Ferguson, Beckham and Van Gaal are right - Giggs is made to be Manchester United manager 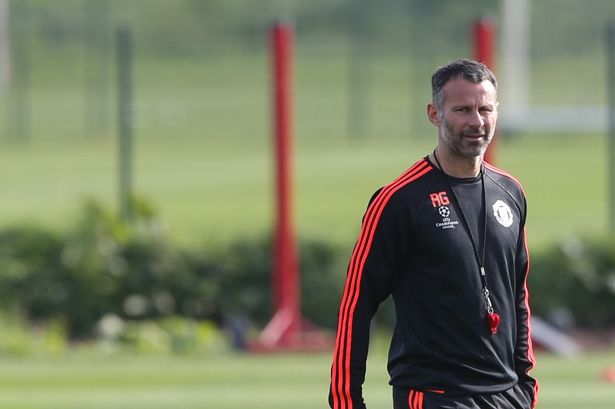 Why Man Utd should take a gamble and make Ryan Giggs their next manager after Louis van Gaal leaves Old Trafford.

Will Manchester United really be so bold as to hand the keys to Old Trafford to Ryan Giggs?

David Beckham is the latest high profile name to join the calls for the Welshman to succeed Louis van Gaal. Sir Alex Ferguson and Van Gaal, himself, have been others to add their considerable weight to what is a growing movement to get Giggs the job.

Even still, it would be a brave call from executive vice chairman Ed Woodward to turn to a man whose only managerial experience was a four-match spell as caretaker, following the sacking of David Moyes. 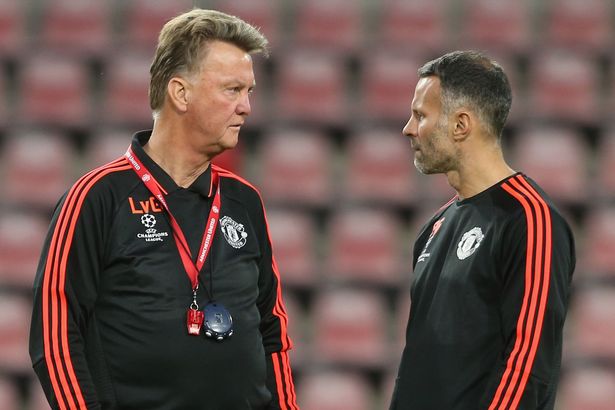 Could United really put their faith in Giggs ahead of options like Pep Guardiola or Carlo Ancelotti?

Ferguson’s latest book, Leading, details how that stellar trio all came into consideration before Moyes was ultimately declared the ‘chosen one.’

The rest is history and United are still in a state of recovery. It’s still impossible to call which way Van Gaal’s tenure will go and what legacy the Dutchman will leave if he follows through with his intention to retire in 2017.

The 64-year-old’s own experiences at Old Trafford have emphasised the size of the task at United. 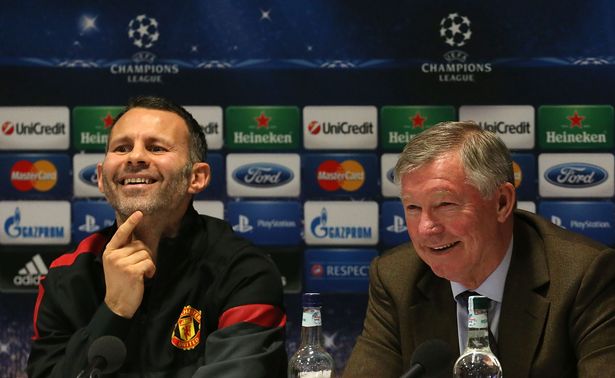 Giggs has been tipped to replace Van Gaal as United manager

For Moyes it was simply too big - and Giggs would represent another gamble on United’s part.

Yet there are reasons why Ferguson, Van Gaal and now Beckham are so convinced he has the qualities to succeed.

Giggs’ unprecedented 13 Premier League titles were a testament to his rare ability to determine his own destiny.

His actions upon stepping into Moyes’ shoes say much about his character.

Taking over a club in turmoil, he sought media advice to ensure he made the right impression at his first press conference in the job. 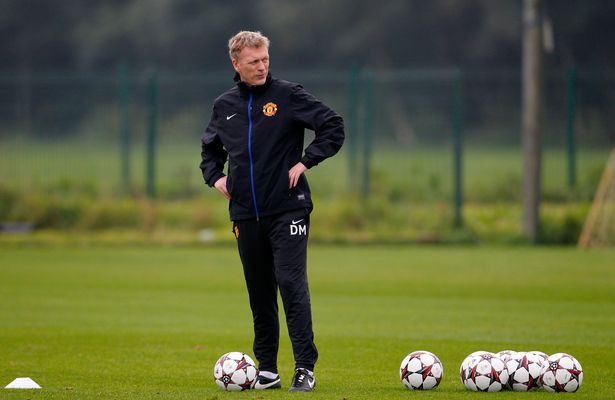 Moyes was sacked 10 months into his United tenure

The result was a pitch-perfect address that had those in attendance believing he could be ready to take over on a permanent basis right there and then.

Giggs lives by a simple mantra - to be the best.

It is a dedication to perfection that saw him shrug off comparisons with George Best when bursting onto the scene as a teenager.

When age threatened to end his career, he became devoted to yoga to prolong it. And when his pace began to go, he reinvented himself from flying winger to central midfielder. 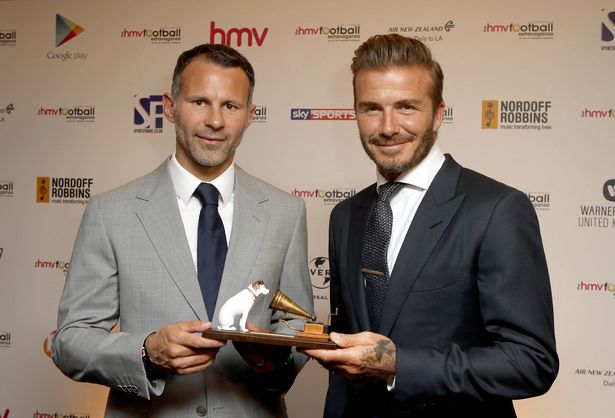 The once waif-like kid has possessed an inner steel. He’ll need it to fulfil his ambition of managing the club he spent a career playing for.

Moyes and Van Gaal are proof that nothing is certain in football’s most precarious profession.

Giggs is a risk - but one worth taking.