Wales stars can play in Olympics 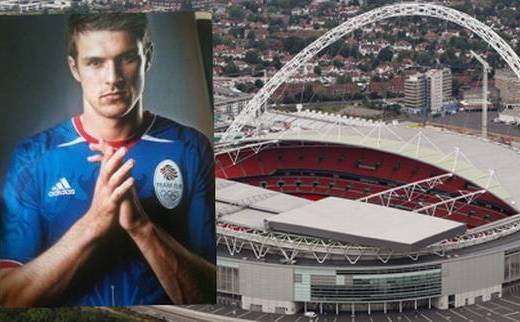 Gareth Bale and Aaron Ramsey will play for Team GB in the London Olympics - and with the blessing of the FA of Wales.

Four Wales stars are set to go for gold this summer, with Swansea left-back Neil Taylor also being selected alongside Spurs' Bale and Arsenal's Ramsey and Manchester United legend Ryan Giggs under close scrutiny as one of the three over-23 players in the Team GB Olympic squad.

Although the Welsh, Scottish and Northern Irish FAs fear their players’ participation in London 2012 might threaten their independent status with FIFA, the Welsh stars can take part without fear of recriminations.

An FA of Wales spokesman insists that participation in the Games was “a matter for the players concerned.”

He added: “There won’t be any sanction or action taken against them. They won’t find that it prejudices their involvement with Wales in the future.

“As an organisation, we have made our position clear in the past and it has not changed.

“But if someone is asked and chooses to play, that is their personal choice.”