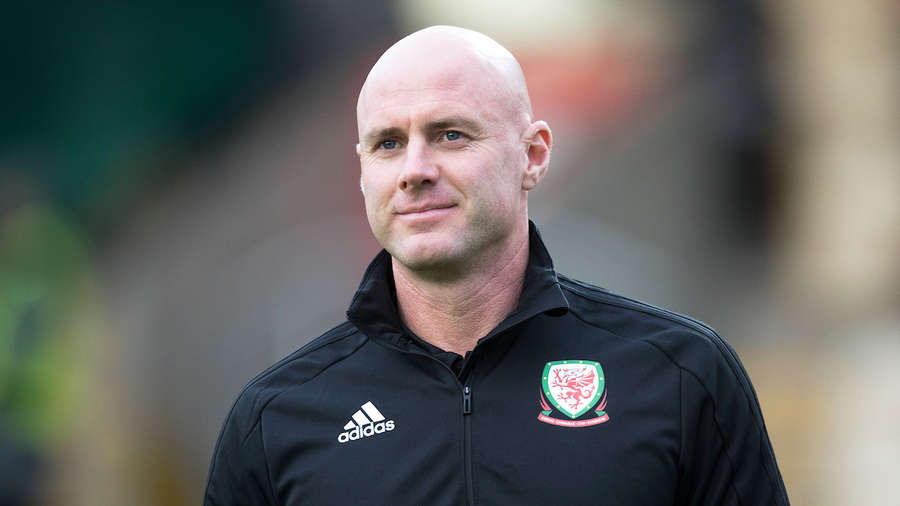 Robert Page, the current Wales under 21 manager will join Ryan Giggs’ coaching staff for the duration of the Euro 2020 qualifying campaign.

Page will join Giggs and his assistant, Albert Stuivenberg, as a coach for the senior men’s national side, starting with the matches against Azerbaijan and Belarus next month.

Paul Bodin has been promoted to under 21’s manager as the team begin their Under-21 EURO qualifying campaign next month. The under 21’s face Belgium and Germany in a home double header at the Racecourse on the 6th and 10th of September respectively. Tickets for both matches are available here.

Robert Edwards, the current U-17’s manager will be promoted to the U-19’s role, with Richard Williams, current U-15’s manager stepping up to the U-17’s.