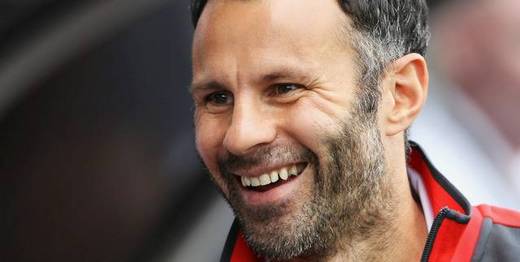 Manchester United legend Giggs, who won 64 caps for Wales, is taking advantage of the international break to spend time in his home city with his wife and two young children.

Although Giggs quit playing for Wales four years ago and has no intention of reversing that decision, he will use his expert knowledge of England's players - including his United team-mate Wayne Rooney - to help Speed.

"I'm down in Cardiff anyway with my family, so I'll go and speak to Gary," said Giggs. "I don't think I'll get involved in any coaching, but I spoke to Gary and he asked if there was any help I could give.

"I played with Gary and I want what he wants - a successful Wales team. I won't be doing anything with a ball but I will probably go down [to see the squad] a couple of days before.

Giggs, who has taken his FA coaching badges, had been linked with a role within the Wales coaching set-up but has put off taking on any such duties until he calls time on his playing career.

The 37-year-old, who has made 866 appearances for United, recently signed a one-year contract extension keeping him at Old Trafford until the end of next season.