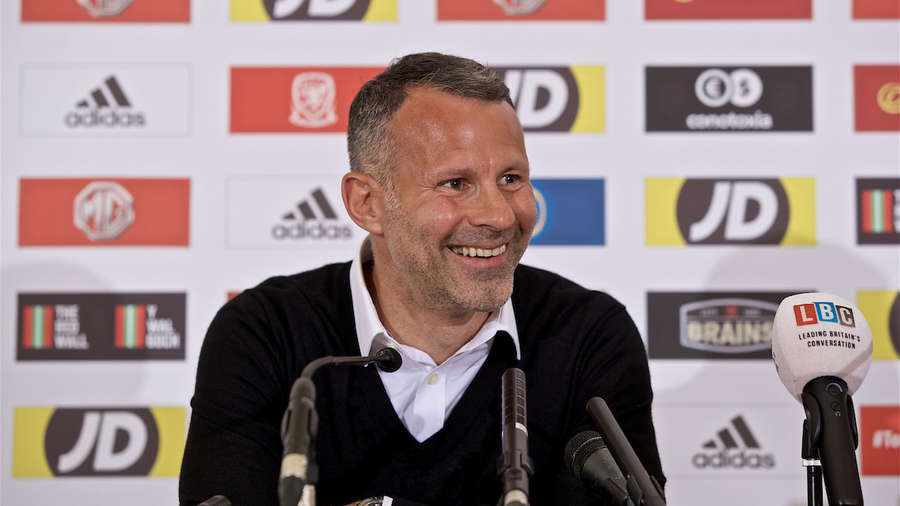 Ryan Giggs has announced 26 players in his Cymru squad for the upcoming matches against Azerbaijan (6 September) and Belarus (9 September) in Cardiff.

Cymru captain Ashely Williams is not included in the squad as he concentrates on securing a club contract for the new season, with defender Joe Rodon being called up in his place alongside the uncapped duo of Lincoln midfielder Joe Morrell and Wigan striker Kiefer Moore.

Meanwhile, Aaron Ramsey returns to the squad following his move to Juventus, with Giggs pleased to see him come through a recent pre-season match on his return from injury with the Italian outfit.

Giggs is in Llangrannog today, where he will speak to media about his squad ahead of visiting the iconic Urdd Centre, where generations of Welsh children have spent their summers.

Get you tickets for the upcoming EURO 2020 qualifier against Azerbaijan and the international challenge match against Belarus here: Order Now