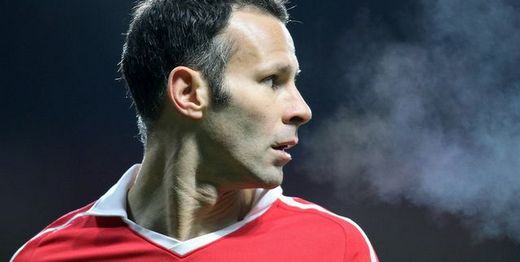 The Manchester United veteran will be at the ­Millennium Stadium next week to watch the 2012 Euro qualifier. He can’t wait.

Giggs said: “This is a new era for Wales and I’m ­really excited about it because there is some real quality in the squad. A lot of players have come through at the same time – Ramsey, Bale and there are top players beneath them too.

“Bale is back now and as a Welshman you want to see him put in the ­performances for Wales that he’s been putting in for Spurs.

“Gareth has pace, power, he scores goals and makes goals – he can cause ­England problems on ­Saturday.”