Ashley Williams is still Wales captain despite being left out of squad, says Ryan Giggs 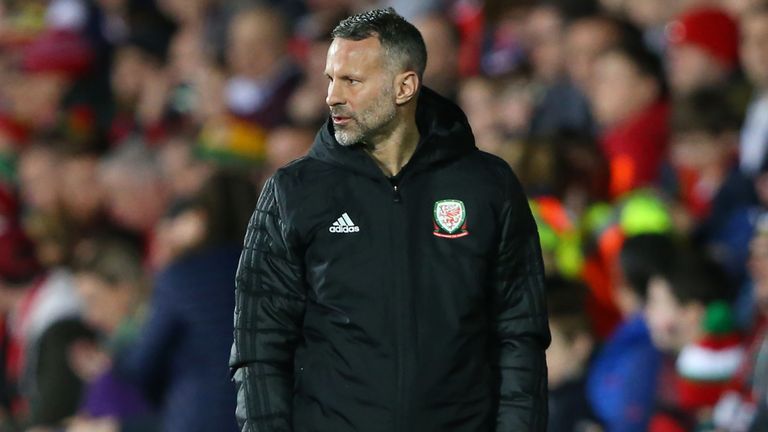 Ryan Giggs insists Ashley Williams remains his captain despite leaving him out of his latest Wales squad.

The 34-year-old defender has 86 caps for Wales, making him the third most-capped player in the country's history, but is still without a club after being released by Everton at the end of last season.

Giggs says Williams is close to joining Bristol City, but explained that he could not call him up without a pre-season behind him.

He said: "Ash is yet to find a club. I think he's more or less signed for Bristol City, I know he's in talks with them, but he's not done a pre-season. "I spoke with Ash and he was fine about it. He hasn't let me down and it wasn't an easy decision. But we have players who are playing, especially in his position. He still remains my captain."

In Williams' absence, Gareth Bale will captain Wales for the European Qualifier against Azerbaijan on September 6 and friendly with Belarus on September 9, both in Cardiff.

One player who does not appear to have a Wales future under Giggs is Paul Dummett, who the manager revealed made himself unavailable for selection for the latest squad.

The Newcastle defender has played in both of the Magpies' Premier League games this season, but Giggs says he wants to focus on his fitness after a series of hamstring problems. Giggs said: "I think that will be it. I spoke to Paul and he just really wanted to concentrate on club football.

"He wants to concentrate on club football so I've got to respect that. I'm not fussed about that. He's playing in the Premier League, he's a good defender, but I've got options."

Dummett also made himself unavailable for selection in May 2017 after falling out with Giggs' predecessor Chris Coleman, and has just five caps for his country.