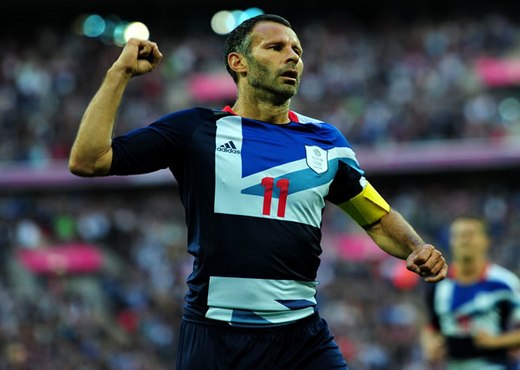 Team GB crashed out of the Olympics on penalties, but Stuart Pearce's men did have some highlights on their way to quarter-final elimination.

Captain Ryan Giggs was excellent until injured curtailed his participation in the knockout round, while fellow overage player Craig Bellamy was a constant menace on the flanks.

Wales captain Aaron Ramsey rediscovered some form, after a disappointing last season at Arsenal, and Liverpool target Joe Allen demonstrated why Brendan Rodgers is so keen to bring him to Anfield.

Brazil and Mexico contest the Olympic final on Saturday, and few would bet against Neymar and co winning a first gold medal for the Samba Boys. But, although the result against South Korea didn't go their way, several of Team GB's players put in strong performances ahead of the new Premier League season. 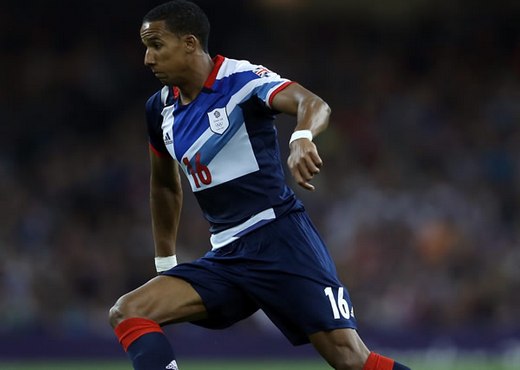 Scott Sinclair has been linked with an £8m to Manchester City, and the Swansea winger looked sharp for Team GB (©GettyImages) 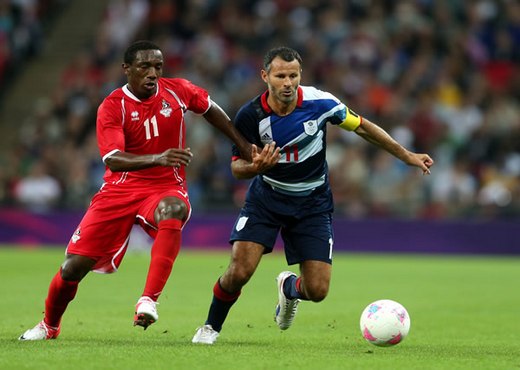 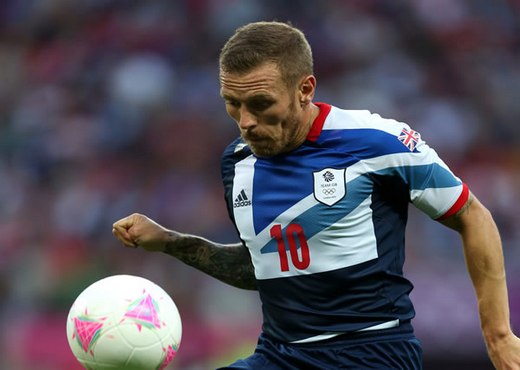 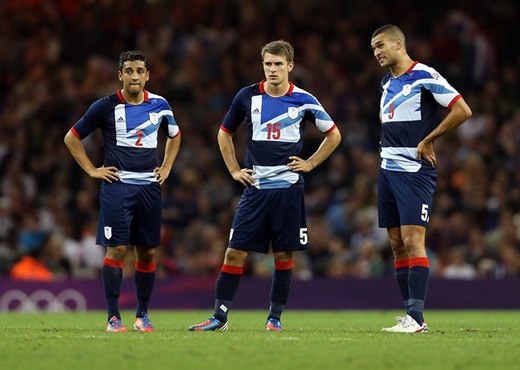 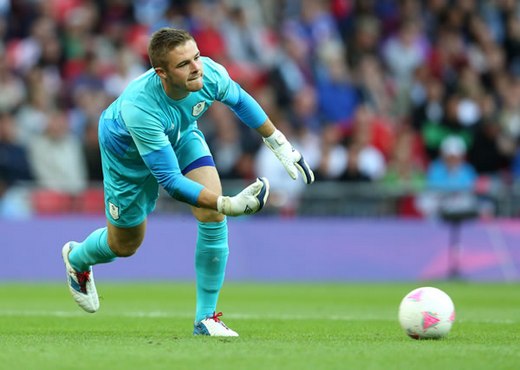 Joe Allen is coveted by Anfield and did his reputation no harm with a number of composed displays in the middle of midfield. (©GettyImages)