May 20, 2016
Posted by Steven Tan | Source from TribalFootball 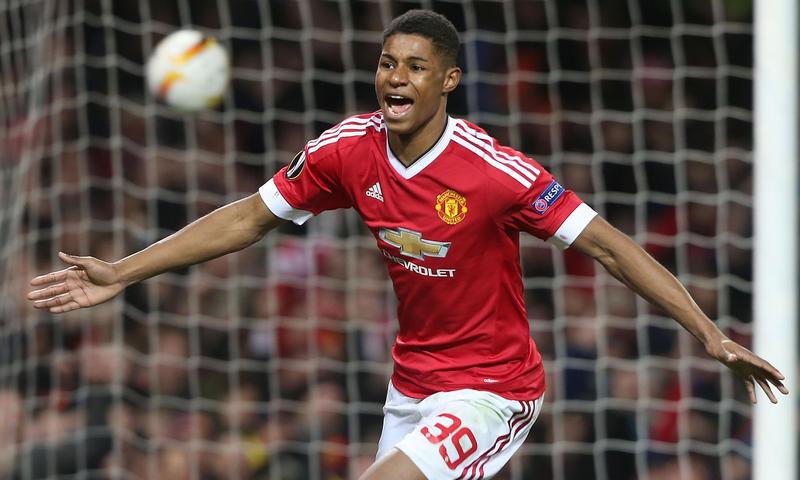 Rashford's scintillating start to life at Old Trafford has drawn comparisons to United's revered youngsters who burst onto the scene under Sir Alex Ferguson.

Meulensteen told 888sport.com: “The world is his oyster but he needs that mental strength that will carry him on to sustained success.

“One of the first things I learned at Manchester United in 2001 was how strong the commitment and drive and motivation was from Beckham, the Neville brothers, Giggs and Scholes, the heart of the class of 92.

“They trained every day to get better and did so for over ten years."