Harry Redknapp: Ryan Giggs would have solved England's problems... he was born to play left wing For 50 years, Harry Redknapp has been one of football’s most colourful and outspoken characters. Now he’s written a book every fan will want to read.
In A Man Walks On To a Pitch, Redknapp reveals his admiration for Ryan Giggs.
Ryan Giggs just had an athlete’s physique. He could run all day.
The only other player I’ve seen like that was West Ham’s Billy Bonds, who was all ribs. He never blew up in the summer, never put weight on year to year, and that was Giggs, too.
I remember when Ryan took his shirt off after scoring that wonder goal against Arsenal in the FA Cup semi-final replay in 1999 — there was nothing of him, really. 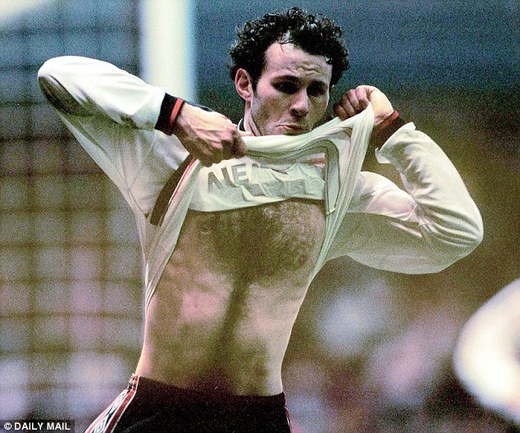 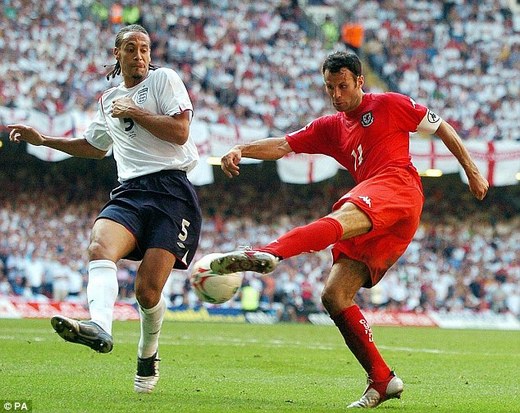 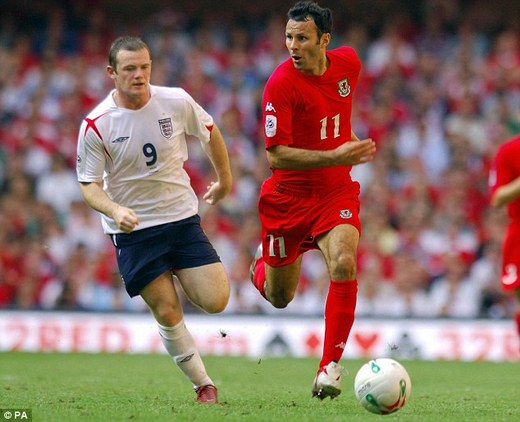 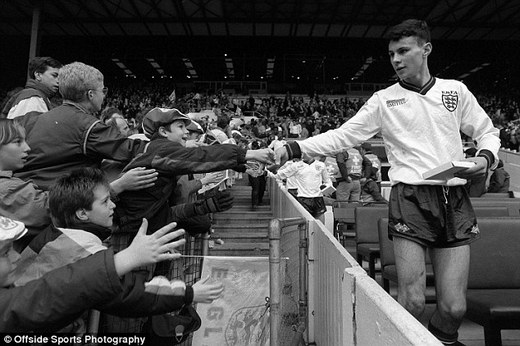 A young Ryan Giggs shakes hands with fans after playing for England schoolboys against Belgium in 1989
He was muscular, yes, but you’d think a powerful full back would be able to bash him up. They couldn’t.

Every Englishman wishes Ryan could have played for us because we had a real problem on the left throughout the 1990s, but his family is all Welsh. He played for England Schoolboys, but the moment it came to senior football he could only represent Wales.

It could have solved so many issues had he been able to play for England because we ruined a succession of players out on that left flank: Paul Scholes retired because he kept getting stuck out there; Joe Cole made a decent fist of it for a while; they even tried my lad Jamie out there in one game.

It’s a scary position if it is not yours by right because it is so hard to get in the game.

Ryan was born there; he had pace, he could cross, come inside or go outside.