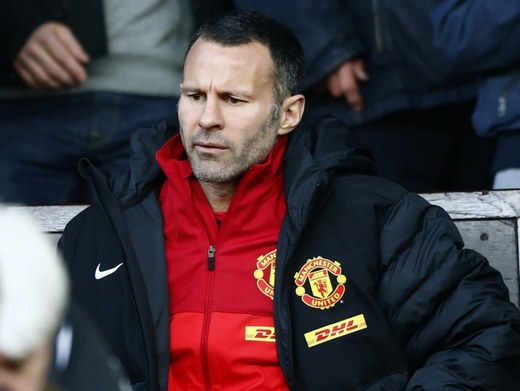 Robin van Persie was taken off after an hour of Saturday’s 4-0 win over Norwich, but Sir Alex Ferguson insists there was nothing untoward about the Dutchman’s substitution ahead of Tuesday’s Champions League tie with Real Madrid.

Sir Alex also revealed that Ryan Giggs will make his 1,000th appearance against Jose Mourinho’s men after resting the Welshman for the Barclays Premier League encounter with the Canaries.

Asked whether van Persie was removed as a precaution, Sir Alex told MUTV: “We agreed Robin would get an hour,” before adding that Giggs "will be involved on Tuesday. We couldn’t miss that moment for the lad. He deserves it.”

“We agreed Robin would get an hour and Ryan will be involved on Tuesday. We couldn’t miss that moment [1,000 senior games] for the lad. He deserves it.” - Sir Alex Ferguson

It is an interesting tactic to reward Giggs’ longevity and excellent recent form in one of the biggest games of the season. His experience could be vital in a tie that remains very much undecided.

The balance United must strike is in defending against Real’s talents on the counter-attack and being positive enough to win the tie. A 0-0 draw would take United through but Sir Alex admits that outcome is highly unlikely given the attacking inclination and traditions of both clubs.

“If I thought we’d get a clean sheet on Tuesday, we’d go through,” he said. “But I think both teams will score. I hope we score more goals than them. It’s going to be fantastic – the two greatest sides in the world. The atmosphere is going to be electric – it cannot be anything else but a great game.”

Real Madrid completed their preparations for Tuesday’s tie with a 2-1 win over rivals Barcelona. Karim Benzema struck first for Mourinho’s side before Lionel Messi levelled. Real were inspired by a second-half substitution, bringing on a certain Cristiano Ronaldo, but it was Sergio Ramos who got the headed winner. Real remain 13 points behind league leaders Barca.