May 17, 2012
Posted by Steven Tan | Source from tribalfootball.com 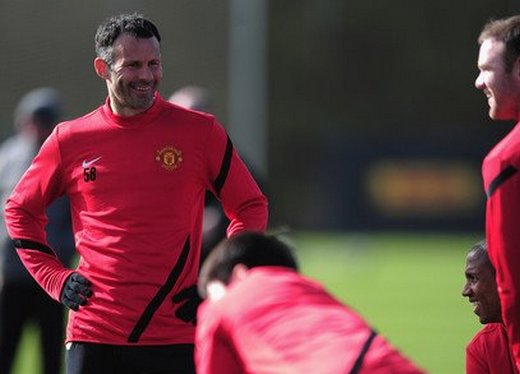 The Mirror says the players do not believe that his replacement will be a Pep Guardiola, Jose Mourinho, Martin O’Neill or David Moyes.

The strong belief, and desire, at the club is that the appointment should be internal.

And the players’ expectation is that Giggs will take charge in the summer of either 2013 or 2014.

It is also their expectation that Giggs will be assisted by Paul Scholes and Gary Neville as part of the first team set-up. Neville has just joined England's coaching staff, while Scholes worked with the United reserves before making his comeback last season.