Sir Alex: Giggs will play on 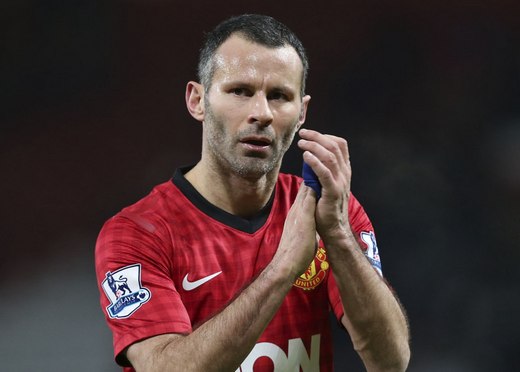 Sir Alex Ferguson has informed MUTV that he is confident Ryan Giggs will play on for at least another season at Manchester United.

The 39-year-old continues to impress and produced a wonderful performance during the 1-0 FA Cup replay victory against West Ham.

With his form making a mockery of those who doubted his enduring influence towards the start of the campaign, Giggs remains a tremendous option to feature either in the centre of the pitch or on the left.

"He will play for another year," Sir Alex told MUTV. "There are no discerning signs of tiredness or weakness in his game, his quality is still there and he has fantastic balance.

"He has the appetite for it and he is just an incredible human being."

Giggs himself was rather more coy about his future and laughed when told that the boss had suggested he could easily play another year.

"I don’t feel like that now!" he said, smiling after completing 90 minutes against the Hammers.

"I’m enjoying it more than ever at the moment, though. The FA Cup at Old Trafford... if you don’t enjoy it you need to pack it in."