Sir Alex Ferguson: Ryan Giggs could have succeeded me at the age of 35 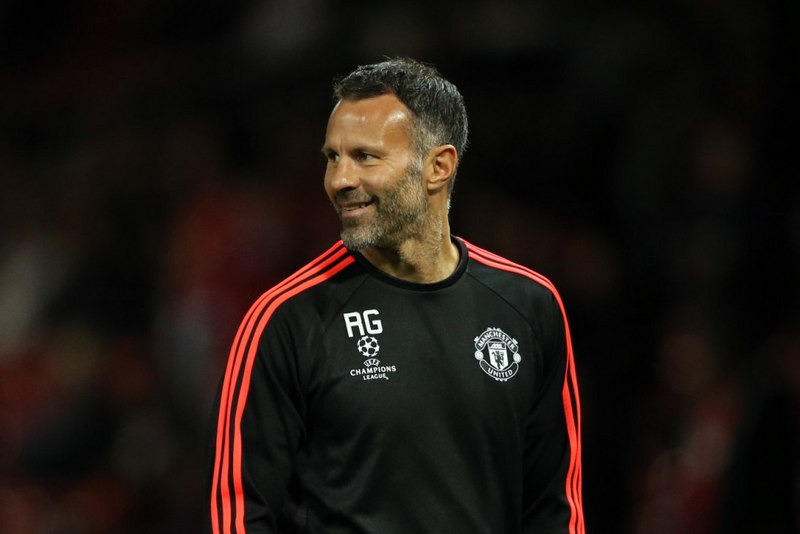 Sir Alex Ferguson admits Ryan Giggs could have succeeded him as Manchester United manager had he retired from playing at the age of 35.

Giggs is currently assistant to Louis van Gaal at Old Trafford after the midfielder continued to play until he was 40 with his final appearance coming against Hull City in May 2014.

Ferguson, filmed for new BBC One documentary Sir Alex Ferguson: Secrets of Success which airs at 10.30pm on Sunday, reveals how Giggs could have been in the hot seat today.

'Say he had retired at, say, 35, quite likely I would have made him my assistant and quite likely he could have moved straight into the job with the experience of being an assistant manager to me as he is doing with Louis van Gaal at the moment. But I would never have asked a player to quit.'

Ferguson also discusses the Liverpool 'Spice Boys' when the team turned up in cream suits before the 1996 FA Cup final. He claims they 'embarrassed' the club and showed 'arrogance' in doing so.

The Scot also insists United did not make a mistake in appointing David Moyes as his successor.

Moyes left Everton to replace Ferguson following his retirement in 2013 but lasted just 10 months before being sacked. Moyes was not the club's first choice but he came recommended by Ferguson.

'I don't think we made a mistake at all,' Ferguson added. 'I think we chose a good football man - [he] did a great job at Everton, had 11 years there. We picked the right man. Unfortunately it didn't work for David.'

Giggs played on under Moyes and later took over as caretaker manager after he was sacked in April 2014. He hung up his boots at the end of that season and took up a backroom role under Van Gaal.