Sir Alex desperate for Young to be the new Giggs 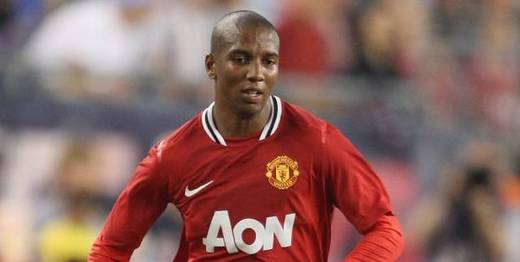 Sir Alex Ferguson has told new signing Ashley Young that he views him as the long-term successor to Ryan Giggs.

The 26-year-old made a £17million move to Old Trafford from Aston Villa last month as Fergie reinvigorates his squad after their defeat to Barcelona in the Champions League final.

Giggs, now 37, has patrolled the left flank at United for the bulk of his 21-year career exploiting his unique mix of pace and skill. But in recent years he has been utilised in a more central position in midfield.

Young, who began his career as a winger, can play on either flank, but most recently at Villa Park had been deployed behind the striker.

There had been talk that Ferguson could use Young as a back-up striker, but the United boss has now outlined his position to him.

Young will be the latest in a line of candidates – including Zoran Tosic and Kieran Richardson - brought in to fill the shoes of the veteran Giggs.