Ryan Giggs: Sir Alex Ferguson knew how to deal with each player 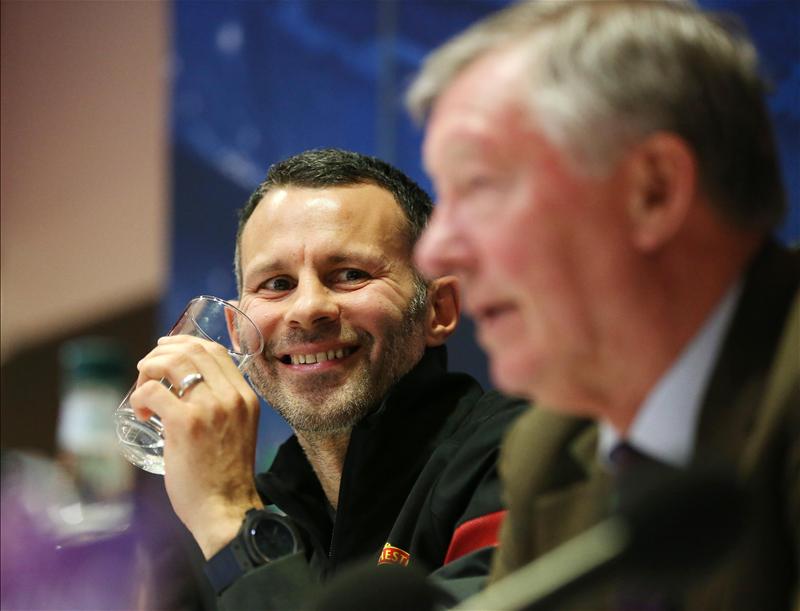 Ryan Giggs believes Sir Alex Ferguson’s ability to differentiate between losing his temper and putting his arm around a player is what made him such a great manager, as per BBC Sport.

The Scottish icon is regarded as one of the finest managers of all time but he did often come to blows with several of his players after they fell out with him.

Ferguson was renowned for his tough discipline on and off the pitch, with several players who didn’t follow his methods offloaded almost instantaneously.

The likes of Roy Keane and David Beckham fell the full wrath of the powerful boss, but Giggs has revealed that he was one of the players who often had an arm put around him during his playing days.

The Manchester United assistant manager said: “He had that skill of [knowing] have you got to put your arm round someone or have you got to lose your temper to get the best out of them.

“I remember his having a go at me at half time and I had the sort of attitude of, right ok, I’ll show him and [I] played well in the second half second half.

“He quickly knew how I’d respond to him losing his temper.

“That followed with me for the next 20 years so it was a big mistake early on!”

Ferguson retired from the game back in 2013 after a hefty career in management, and has since taken up an ambassadorial role at Old Trafford.

The Glaswegian is renowned as one of the finest managers to have graced the game and it was the way he dealt with certain players which made him one of the best man-managers around.

Manchester United have since hired David Moyes at the club, which failed to reap the dividends and Louis van Gaal was brought in after the Scotsman’s sacking.