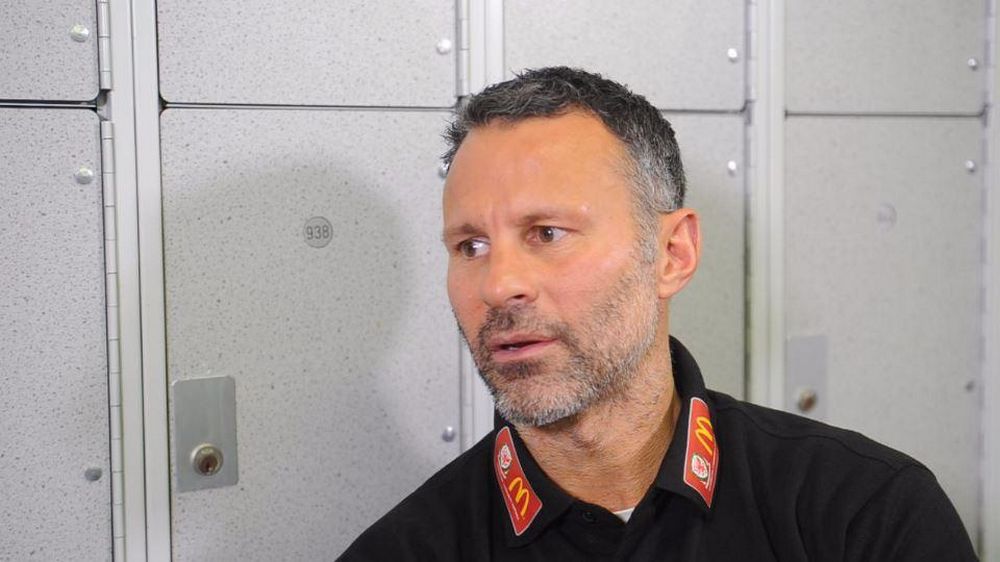 Welsh icon Giggs gave us his dream side of former Old Trafford United team-mates with more than 130 medals between them. There were some surprising omissions, but it's the ultimate One to Eleven

Ryan Giggs has made no secret of his desire to become a boss – so we gave him his first managerial dilemma by getting the Manchester United and Wales legend to name the greatest XI of Old Trafford team-mates.

Welsh football icon Giggs broke records for appearances and trophies during a stunning 24-year career at the top with United before going on to serve as assistant manager to Louis van Gaal.

That spell in the dug-out saw him get a taste for management, so WalesOnline went to meet him and test his selection skills by naming the best of those he played with at United.

And despite some tough calls at centre-back and up front, Giggs had little issue coming up with a side that collected 131 medals between them and would be a match for any team on the planet.

There was some surprising omissions, with Old Trafford cult idol Eric Cantona missing out and others such as fellow Welshman Mark Hughes not making the cut – while Giggs picked himself as player-manager. Mind, it's not as if he was spoilt for choice when it came to strikers. Cristiano Ronaldo and Wayne Rooney make a pretty formidable duo, so even Eric misses out.

Still, every good manager can change his mind – as the legend himself admits!

McDonald’s Head of Welsh Football, Ryan Giggs, was speaking at Albion Rovers FC, where he was handing over brand new kit courtesy of the McDonald’s Kit Scheme, and oversaw a training session to surprised Under 16s at the same time.

Giggs said: “It was great to get the chance to train with Albion Rovers FC. I was really impressed with the standard of football and the club has a genuine community feel. It is not just the players that make a team but all of the inspirational volunteers who give up their free time and it was a pleasure to be able to give them their new kit today.”

The former Manchester United midfielder, who holds the record for most assists in Premier League history, added: “The kit that the club has been given through the McDonald’s Kit Scheme is a fantastic reward for all of their efforts and hard work. Playing for Man United over so many seasons, I have worn a lot of kits in my career and I know they always have a special impact on teams, creating a sense of unity. I’m sure the players will put in some great performances whilst wearing it.”

As a supporter of grassroots football in Wales, McDonald’s started the Kit Scheme in 2014 and it has proved immensely popular among grassroots clubs, with over 175,000 kits being donated. Running for over four years now, the scheme allows every accredited club throughout the UK to order a brand new playing strip. For more about McDonald’s grassroots programme visit: www.mcdonalds.co.uk/betterplay