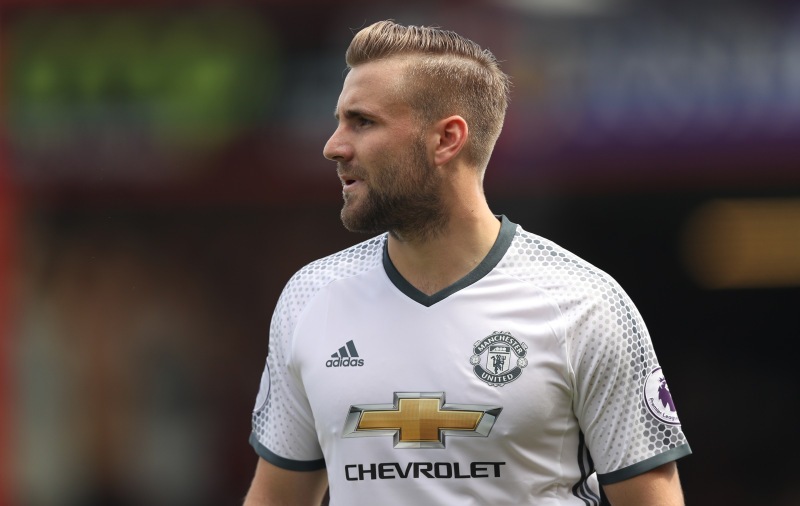 Luke Shaw’s incredible natural strength will ensure he has a major part to play for Manchester United this season, according to Ryan Giggs.

The Welshman worked alongside the England international while in his position as Louis van Gaal’s assistant manager and saw him work his way back from the awful leg break that kept him out of the majority of last season.

The 21-year-old is back in the fold under Jose Mourinho and has started their opening three competitive matches.

Giggs believes he will play a vital role at the club this season and thinks his physical qualities will help him to succeed.

‘And I don’t really think he’d ever done weights in his life so that just shows you the natural strength he’s got.