May 8, 2013
Posted by Steven Tan | Source from tribalfootball.com 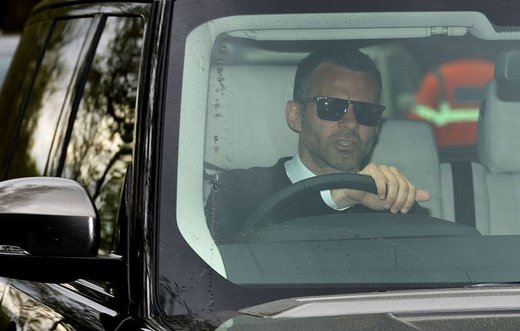 There is talk today that Ferguson could walk away.

"I don't expect many changes but the manager looks to strengthen where he can, whether we have lost a league or won it," Giggs told SiriusXM FC.

"He never stands still. He always wants to better the team.

"If that is bringing in one player, or bringing in two or three, he will assess with his staff.

"One of the manager's skills is that we tend to be one step ahead. He always looks to the next challenge.

"I am sure there will be a couple of players at least coming in.

"But we already have a good, young squad and a mix of experience and young players."