Rooney: Me and Giggs got the Sir Alex's hairdryer 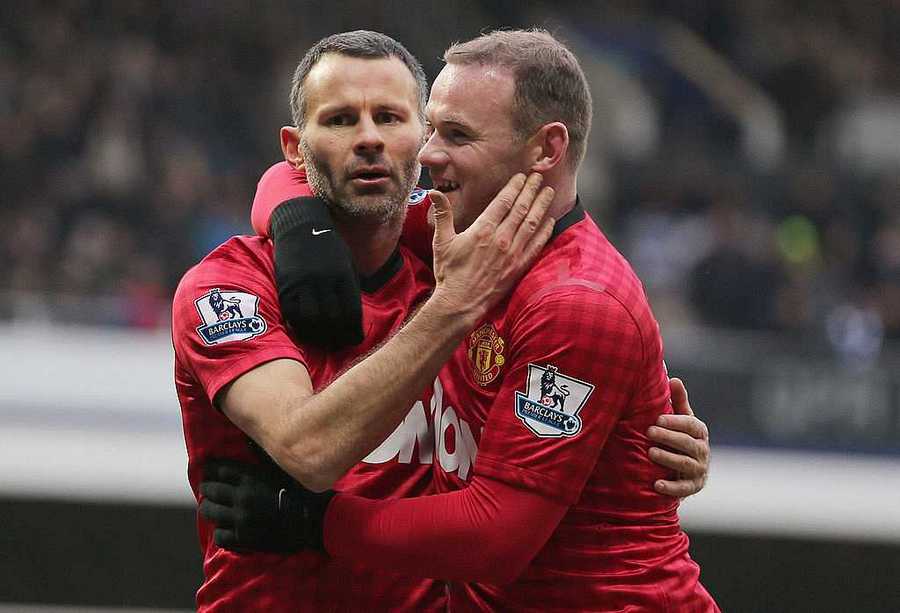 Wayne Rooney has revealed that Ryan Giggs and himself received Sir Alex Ferguson’s infamous ‘hairdryer treatment’ the most during his time under the legendary Scottish manager at Manchester United.

The 31-year-old left boyhood club Everton to join the Red Devils in 2004 for £30m, a then world-record fee for a teenager, and would go on to spend nine seasons under Ferguson playing more than 400 matches in the process.

During his period under the veteran coach he’d collect five Premier League winner’s medal as well as the European Cup in 2008, with much of that success down to Ferguson’s sheer desire to win, and he would let those underperforming know according to the former England captain.
“That happened with me and Giggsy more than anyone,” he told talkSPORT.
“We were the players he had a go at most. But he knew when he had a go at us two, the characters we were meant we would go out and improve.
“He was the best but he never complicated anything. Nowadays sometimes there is a bit too much information, too much thought going into it. Sometimes all you need is ‘You’re better than them, go and win it’.
“He had the balance right and his man-management was second to none. He knew the players he could have a go at and those he needed to put his arm round.”
After 13 years of services the Croxteth-born footballer left Manchester in the summer to return to Liverpool and once again play for his beloved Everton.
During his time at Old Trafford he’d register 559 appearances leaving him sixth on the all-time list behind Gary Neville (602), Bill Foulkes (688), Paul Scholes (718), Sir Bobby Charlton (758) and the aforementioned Giggs (963).
However, in his final season, he became United’s record goalscorer surpassing Charlton (249) as he finished on 253 goals for the 20-time English champions.