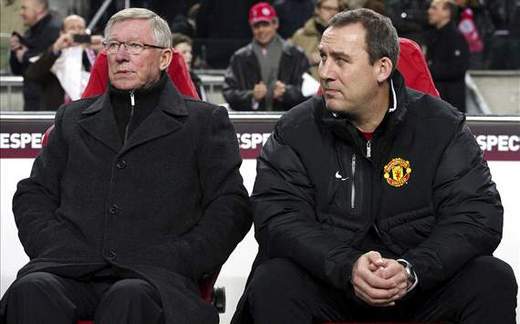 Manchester United boss Sir Alex Ferguson sought the opinions of veteran stars Ryan Giggs and Paul ­Scholes because he wanted assurances that the £24million ­striker’s arrival from Arsenal would not lead to any problems in the dressing room.

Both urged their boss to sign the Dutchman – and Van Persie has responded with a blaze of goals and emerged as the ­signing of the season.

“The boss and I tested that before we made a move for him. We dropped Robin’s name with Paul Scholes and Ryan Giggs.

“We said to them, ‘What would you think if Robin van Persie comes here?’ They both said the same thing. They both thought it would be outrageous if Robin came to United – and later so did all the other players.

“The reason we discussed it with Ryan and Paul is because they stand for the culture of Manchester United in the dressing room. They keep that culture and protect it.”