Henry: Sir Alex & Giggs should have their names engraved on the Premier League trophy 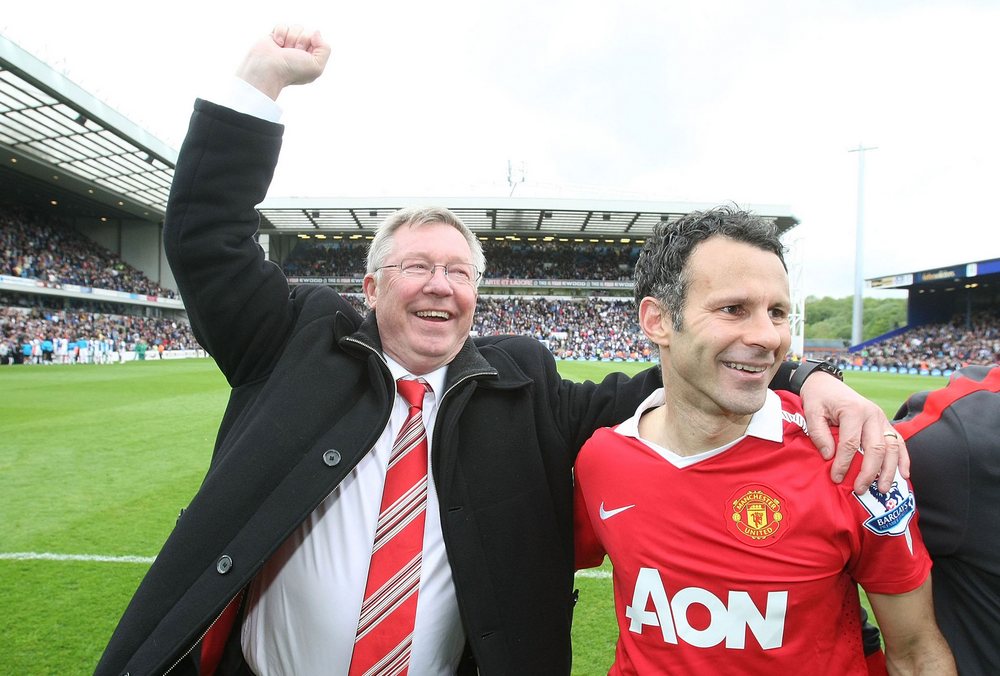 The Arsenal legend feels the Manchester United duo must be recognised for their 13 title wins, though is happy for the engravement to be hidden away

Sir Alex Ferguson and Ryan Giggs should have their names engraved on the Premier League trophy, according to Thierry Henry.

The Scot guided Manchester United to the Premier League title 13 times during his 26-year reign at Old Trafford, establishing the club as the biggest in England and one of the most feared in world football.

Henry, who won the Premier League twice during his eight years with Arsenal, finished runner-up to Sir Alex and Giggs - who is English football's most decorated player - on multiple occasions.

The striker feels the pair should be forever honoured for their domestic achievements with a personal engravement on the trophy, though adds that he would be settle for a "hidden" message.

"The main word for me when I look at [Sir Alex Ferugson] or any Manchester United player I played against is 'respect'," he said on Sky Sports.

"Sometimes the games between [Man Utd and Arsenal] were great, sometimes they were not at all, but there was always respect. I told Ryan Giggs that recently.

"The [Premier League] trophy should have his name on it. At least somewhere hidden inside, him and Giggs! They should hide it somewhere inside, they lifted that trophy so many times.

"I say it in a joking way but it wouldn't be stupid."

Arsenal travel to United on Saturday looking for their first win at Old Trafford for over 10 years.