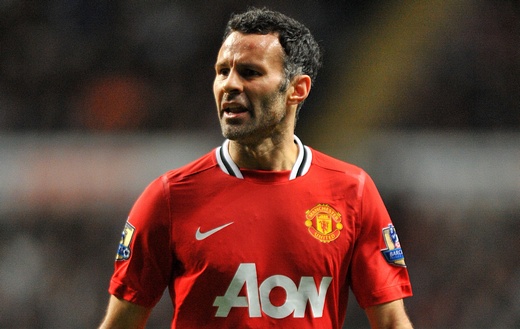 United are the most successful club in English league football, and Ryan Giggs wants it to remain that way.

Last season’s title triumph was the Reds’ 19th and moved the club one ahead of Liverpool, the league’s dominant force when Sir Alex Ferguson arrived in 1986.

United have wiped out an 11-title deficit but, ahead of the Merseysiders’ visit to Old Trafford this weekend, Giggs knows the champions’ work isn’t done.

The 38-year-old told Inside United: "They’re a club similar to us with massive history. We’re the two most successful teams in the country, so we know we’ve got to perform and play well to get anything from any game against them.

"We know we’re in for a tough game. It’s the club we tried to catch for so long and now we’ve caught them the challenge is to stay ahead."

Liverpool's visit comes in the middle of a testing run of league fixtures that began with league games against Arsenal and Chelsea and also includes a trip to title rivals Tottenham.

"We know it’s a tough run of games but these are the games you want to be playing in," Giggs said.

"We’re not quite at the make-or-break part of the season, but it’s an important time and we know that if we win these games then we’ll be in good shape going into the run-in."