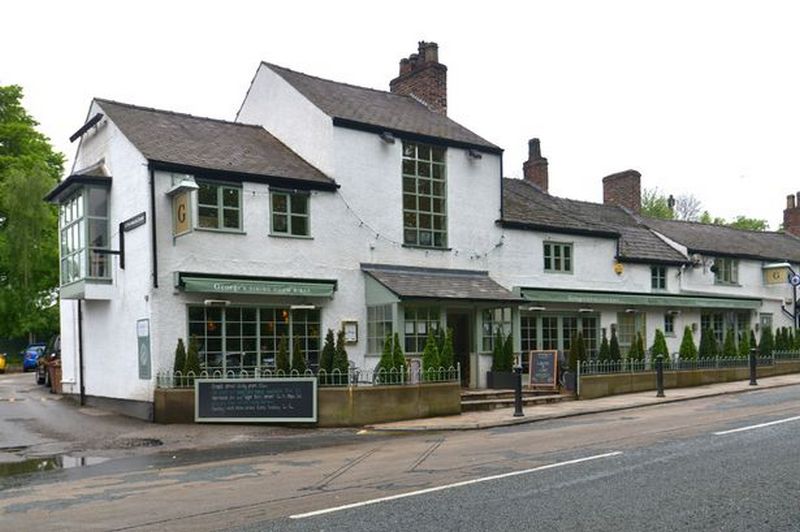 Ryan Giggs and co have scored their first AA Rosette at George’s, the Worsley restaurant co-owned by the Manchester United legend.

The canal-side dining room and bar in Barton Road offers ‘a great mix of classic and fun cooking’, according to inspectors who visited in November.

The achievement puts George’s in the top 10 per cent of restaurants across the UK as it approaches its second anniversary, having been opened by Giggs and his school pals Kelvin Gregory and Bernie Taylor in December 2013.

Kelvin said: “Myself, Bernie and Ryan are extremely proud of this achievement, which is the result of hard work and commitment from the fantastic team behind George’s.

“To exceed the standards set by the AA inspection team is a great accomplishment and I’d like to thank them and our loyal and supportive customers.

“I hope this latest accolade will bring new diners to George’s and the whole team is looking forward to offering a Rosette-worthy dining experience.” 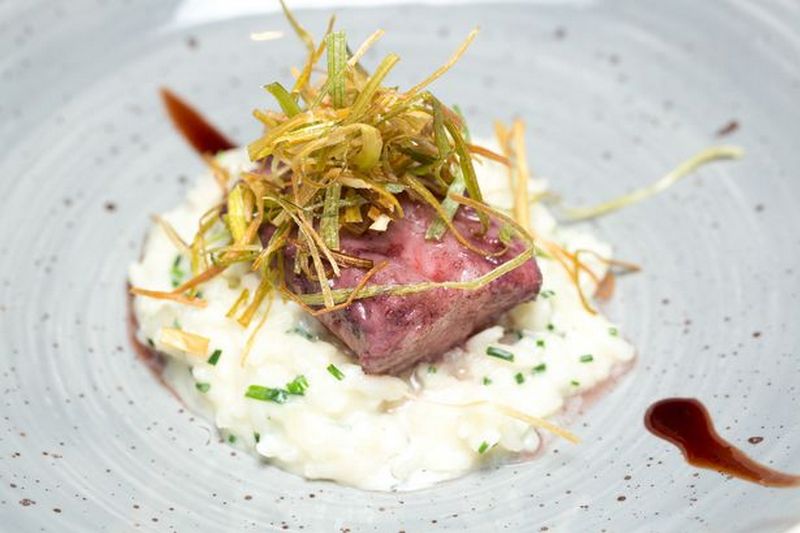 “Having recently launched our new menu with a combination of traditional and innovative meals, I’m satisfied that we have achieved our objective of offering premium dining with a classic twist, all within a relaxed setting,” he said.

“I’d like to thank all of my team and front of house staff for helping us gain our first AA Rosette and we look forward to receiving more in the future.”