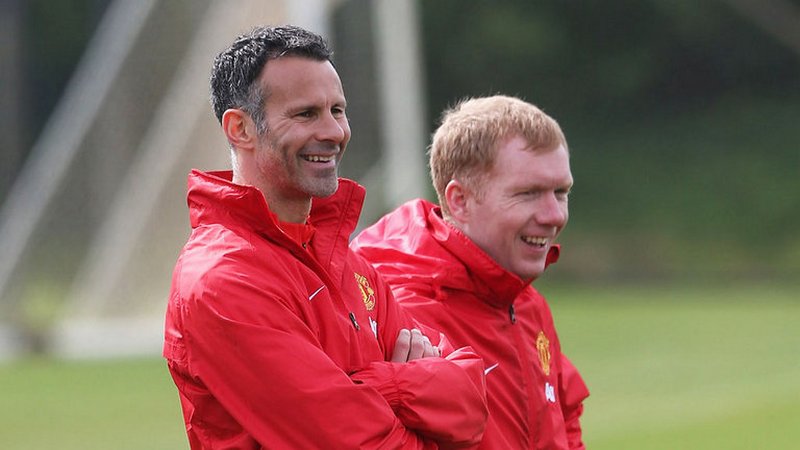 Ryan Giggs has will play in the Indian Premier Futsal League this month.

The 42-year-old, who left Manchester United earlier this month after 29 years, will link up with Paul Scholes in the tournament which begins on Friday in Chennai and Goa.

Ronaldinho, Deco, Michel Salgado and Hernan Crespo have also been lined up to take part in the tournament.

Organisers are promising that more marquee signings are on the way. The tournament will take place in eight cities in India running from July 15 to July 24.

Giggs will be taking part in the inaugural edition of Premier Futsal, an indoor variant of football where players use a smaller and less bouncier ball than in the traditional game.

Futsal is five-a-side, with 20-minute halves, and is played on a hard-court surface.

Giggs left Old Trafford to pursue his own career as a manager, despite the club wanting him to stay, with Mourinho bringing in his long-time assistant Rui Faria as his No 2

His involvement in the nine-day competition follows a stint on ITV as a pundit for Euro 2016. The former winger is expected to continue his journey into management once his time in India is over.