Ryan Giggs to host launch party for his new restaurant, George's in Worsley 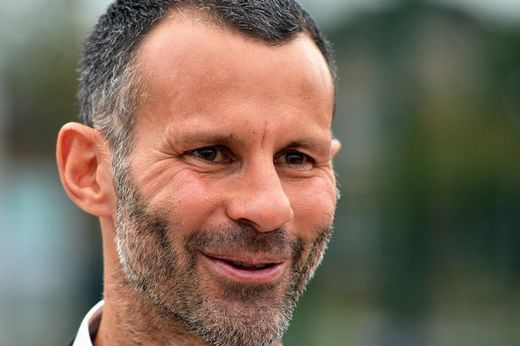 And no, the venue is not named after Reds legend George Best, but rather the Victorian architect Sir George Gilbert Scott who built St Mark's Church in the village.

Ryan and his pals Kelvin Gregory and Bernie Taylor own the venue, which was previously the swanky Italian restaurant Milan. But they decided on a rebrand last year for the historic building on Barton Road, to reflect a more varied menu of classic British dishes and grill specialities.

The menu has been created by talented head chef Andrew Parker, formerly of 4 AA rosette hotels Michael's Nook and the Devonshire Arms.

The eatery reopened as George's just before Christmas, and now the owners are planning an invite-only launch bash later this month to celebrate the new look.

I hear there will be plenty of chef Andrew's canapes to sample as well as a fresh oyster bar on the night.

And Giggsy has cannily picked a date that nestles nicely between United's upcoming fixtures, should any of his team-mates like to attend.

The 40-year-old star is getting quite a taste for the hospitality business – he launched Cafe Football in London with his former team-mate Gary Neville last year, while plotting the opening of the Hotel Football next to Old Trafford later this year.