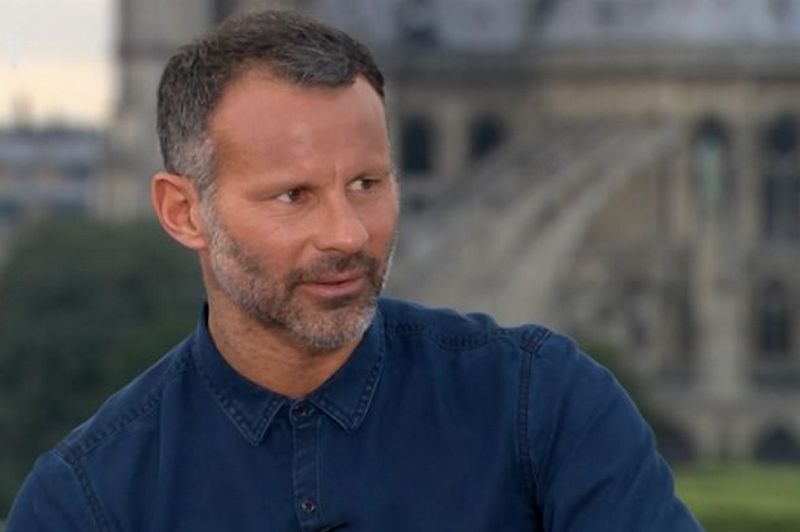 Ryan Giggs has signed up to do more ITV analysis next season - if he's still out of management.

The former Manchester United star who left Old Trafford last month after 29 years at the club was drafted into the latter stages of ITV's Euro 2016 coverage in France as Wales reached the semi-finals.

And he's been pencilled in by the station as a pundit for the Autumn internationals as the 2018 World Cup qualifiers begin in September.

It's believed Giggs, 42, will also be used on ITV's Champions League highlights package.

The Welsh star has decided to take a break from coaching after leaving his post as United number two when Louis van Gaal was sacked after leading the club to their FA Cup triumph against Crystal Palace in May.

Giggs had been offered a reduced role by new boss Jose Mourinho but decided to sever his ties at United and make a fresh start in management.

It's understood Giggs has already turned down offers to manage in the Championship while League One Fleetwood were also keen to hire him before they appointed Uwe Rosler to the post.