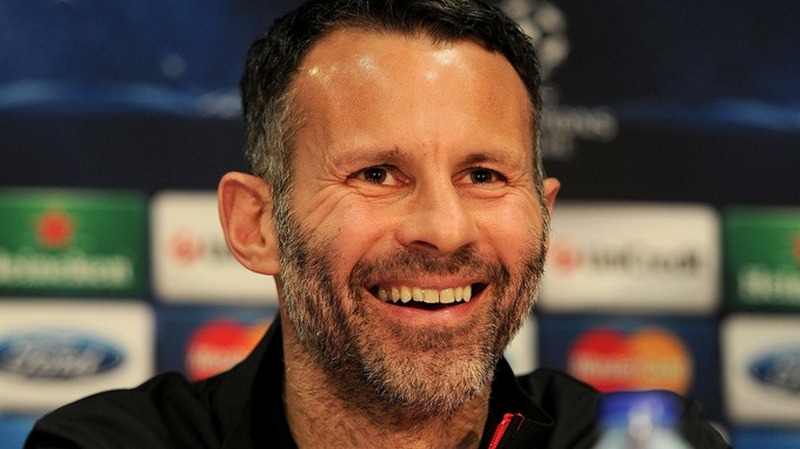 Manchester United legend Ryan Giggs has spoken of his love of the Lake District in an interview about life after football.

He told the Sunday Times newspaper that he's been enjoying some downtime after 30 years at Manchester United.

As well as planning trips to visit various clubs abroad, the Welshman also described his love of walking.

He said, "I've done the Lake District, the Yorkshire Three Peaks..I'd like to go abroad and do different stuff."