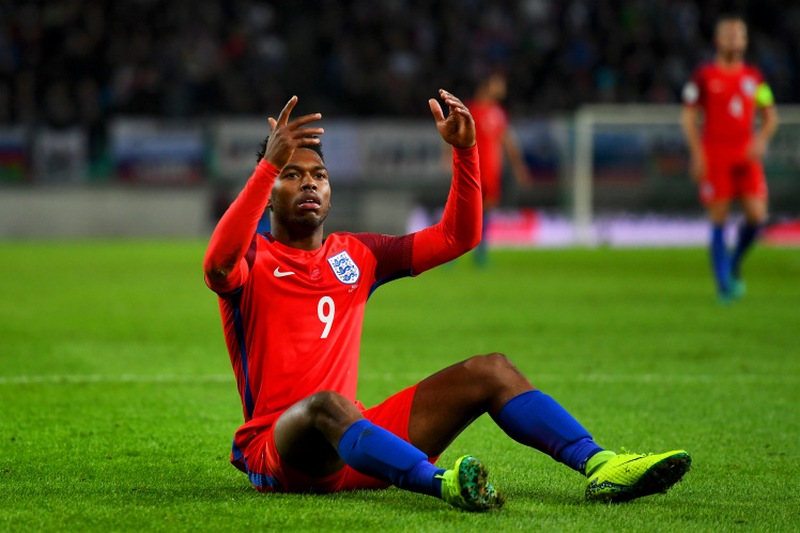 Ryan Giggs claims Daniel Sturridge made ‘too many bad decisions’ in England’s goalless draw with Slovenia.

Gareth Southgate’s men were lucky to escape with a point as Joe Hart’s impressive performance kept Slovenia at bay.

England, meanwhile, were often disjointed in attack, but Sturridge has been accused of playing too selfish by the former Manchester United midfielder.

‘I played with him with Team GB. He has everything, good touch, good finisher, quick, but to be a top, top player – decision-making,’ Giggs told ITV.

‘Making more good decisions than you do bad ones.

‘Today there was just too many bad decisions.’