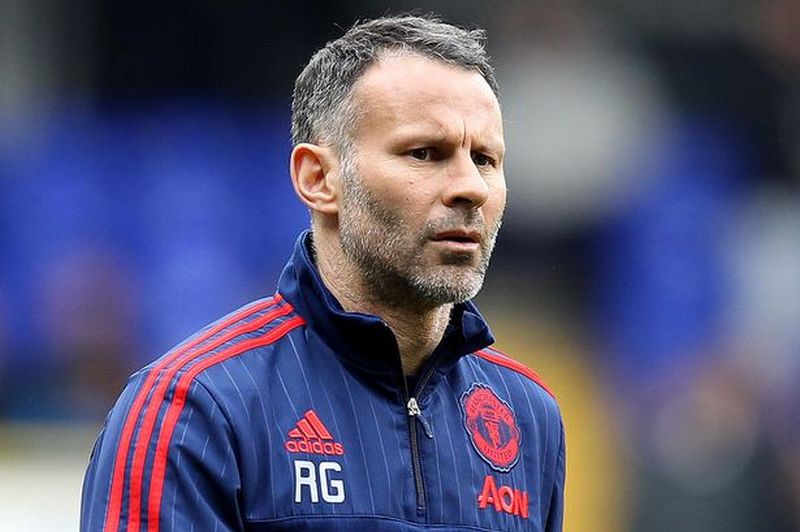 The Tigers are ready to more than TRIPLE Coleman’s wages to £1.5million after their initial move for the Wales boss, who led his country to their most successful showing in a major tournament - Gareth Bale and company reaching the semi-finals of this summer’s Euros in France- was rejected by the FAW.

Coleman’s stock is sky high and although he recently committed to a new two year contract the FAW are aware that the lure of managing again in the Premier League – and with a substantially bigger pay packet - would see the 46-year-old cut his ties with the international side.

The FAW are aware that they could be left with an unsettled manager if they dig in their heels and continue to refuse Hull’s advances.

If they allow him to leave then Giggs who quit Manchester United when his role under new Old Trafford manager Jose Mourinho was diminished, would be the favourite to lead the Welsh assault on the 2018 World Cup.

Giggs, who made 64 appearances for his country and is recognised as one of The Principality’s greatest ever players, would be a popular replacement.

It would also mark his first step into management after spending time as number two to David Moyes and Louis van Gaal at Manchester United.

He would be taking the same route as former Old Trafford team-mate Mark Hughes who also began management life in charge of Wales.

Hull have interviewed Roberto Martinez who became Belgium’s shock new boss last week and former Chelsea star Gianfranco Zola but Coleman is the man they desperately want to have in place for the start of the new season.