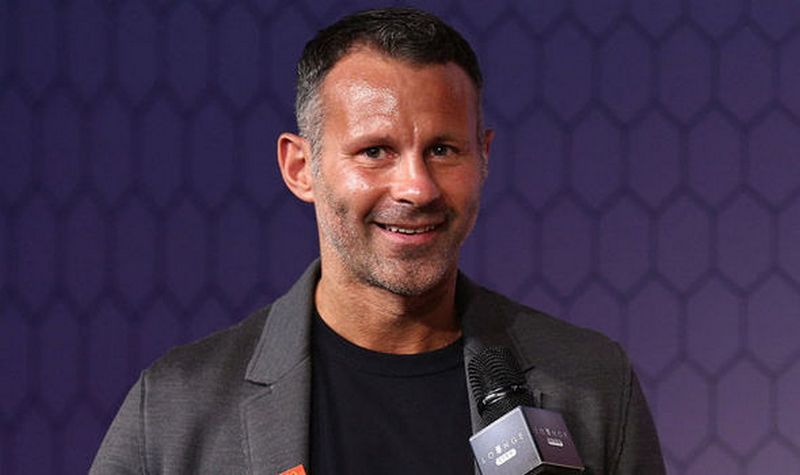 RYAN GIGGS has approached Polish top flight side Legia Warsaw about a coaching position, according to reports.

Giggs parted company with United over the summer following the arrival of Jose Mourinho and his backroom staff.

The Welshman, who was assistant to former United boss Louis van Gaal, has been out of work ever since.

However, according to Polish journalist Krzysztof Stanowski, the 42-year-old has approached Legia Warsaw about a move to eastern Europe.

"The world is so small, a former star at your fingertips. Legia received a coaching offer from Ryan Giggs," he tweeted.

It's not the first role the Old Trafford legend has been linked with and the Telegraph claim he could be in line for the Swansea job.

The report says Swansea chairman Huw Jenkins is disappointed with Francesco Guidolin's start to the season and wants Giggs in.

Guidolin replaced Garry Monk last season and has been in charge since January but has taken just four points from five games this term.