Pearce aims for a nut-cracker of an opener 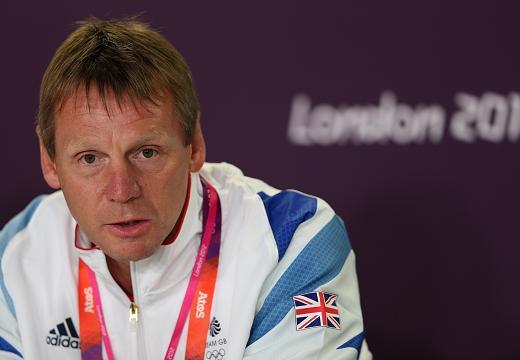 His side face Senegal today (Thursday) and return to the Olympic football tournament after a 52-year absence. Pearce paid tribute to their first opponents ahead of their clash at Old Trafford.

"They are a strong, physically athletic side who counter-attack very quickly,î he said. ìThey will be a real tough nut to crack in the group but I think the group is very open. Until it starts we don't realise the magnitude of the teams, the standard that is here."

After a 2-0 defeat in Fridayís warm-up game against a Brazil side tipped to win their first menís Olympic football gold in London, Pearce said his side are progressing with every training session they spend together.

"We think we are improving session by session and this game has come at the right time for us. For the first group game you have to handle the intensity of the match and the pressure.

"The one thing we have got to do is showcase our sport in the Olympic Games so people will turn round in a few years time and put another team in the Olympics if we are good enough to qualify."

Captain Ryan Giggs, 38, one of five Welshmen in the squad, said: ìI'm looking forward to it. I've enjoyed every bit of the preparation so far. To be involved in a tournament at this point in my career is something I am excited about.

"I don't like to prioritise any trophies or medals because they are all good feelings; it's always a challenge no matter what you have won before. This is a big challenge because of the quality that is there in the tournament."