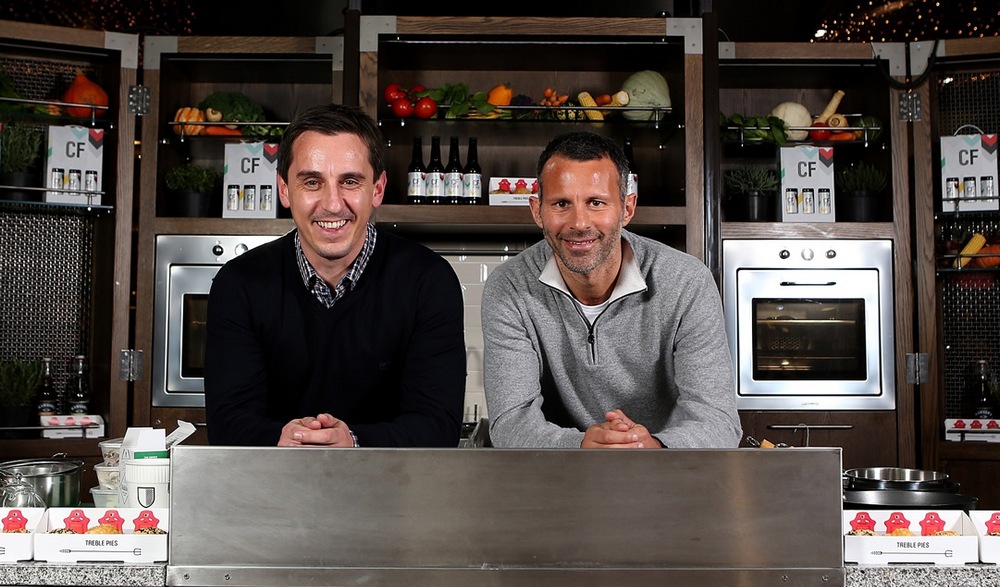 The hospitality company behind Hotel Football and Café Football, which is led by Manchester United legends Gary Neville and Ryan Giggs, has outlined plans for a global rollout that involves expansion of the hotel and restaurant brands into mainland Europe and Asia.

GG Hospitality is the parent company behind Hotel Football and Café Football. Neville (pictured) and Giggs are both directors of the Manchester-headquartered business.

Hotel Football, which opened in December 2014, will be taken across the UK to Europe and Asia as part of GG Hospitality's long-term expansion plans. The 133-bedroom hotel and conference facility with its own rooftop football pitch next to Manchester United's Old Trafford stadium will be replicated in design at different locations globally as up to 5,000 new rooms are created over the next decade.

GG Hospitality will also launch the UK's third Cafe Football at the former Urbis building in central Manchester before the end of 2016 as part of its partnership with the National Football Museum, while the first overseas restaurant will be opened in Singapore in 2017.

Gary Neville, GG Hospitality co-owner, said: "It was very important for us to prove that our brands worked in the UK before considering expansion and, following on from the success of Cafe Football and Hotel Football Old Trafford, we're now in a strong position to introduce our brands to a global audience.

Speaking at Insider's 42 Under 42 event earlier this month, Neville revealed plans to open a new nightclub and university next year. He is also working alongside fellow members of the Class of 92 on a range of other projects such as the £200m St Michael's regeneration scheme and the refurbishment of the former Stock Exchange building in Manchester city centre.