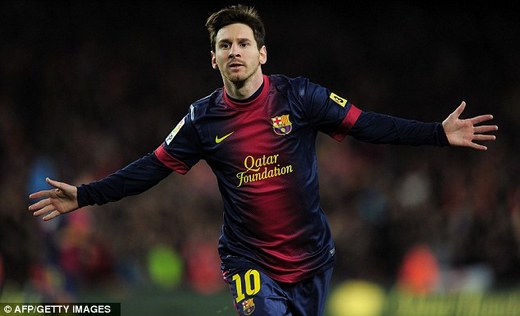 Barcelona stars Lionel Messi, Xavi and Carles Puyol have signed contract extensions that will keep them at the Nou Camp for the rest of their glittering careers.

They are the ultimate one-club men, having progressed from Barca’s fabled La Masia Academy.

Messi, Xavi and Puyol, though, are not alone in dedicating their careers to a single team. 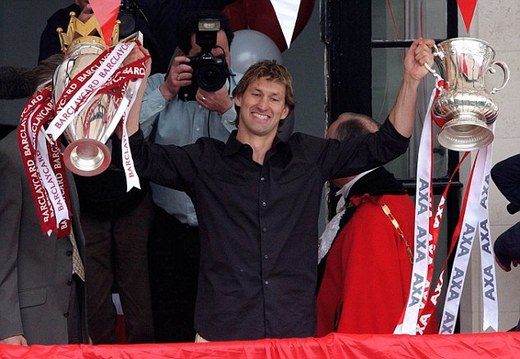 How Arsenal could do with someone like him now. A no-nonsense defender, who inspired all around him, Adams became club captain in his early 20s and led the Gunners through one of the greatest periods in their history. In total he played 668 games and collected 13 major honours. 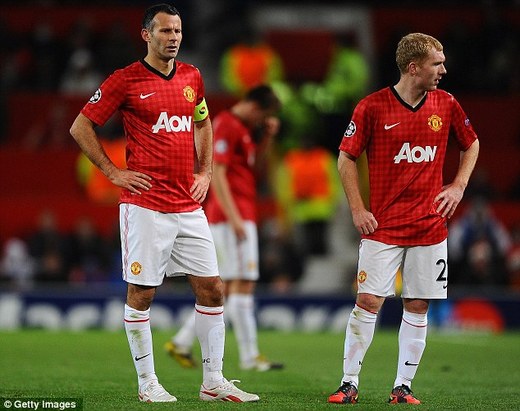 Some day in the future, Giggs will call time on the most remarkable career and when he goes, the Barclays Premier League will have a gap that cannot be filled. He has made 921 appearances, scored 165 goals and won all there is to win twice over. The moniker ‘legend’ fits easily alongside him.

He has been described by many, including Xavi, as the finest English midfielder of the last two decades and it is hard to pick holes in that argument. Blessed with wonderful passing and a keen eye for goal, Scholes has eschewed the trappings of fame. All he has wanted to do is play for United. 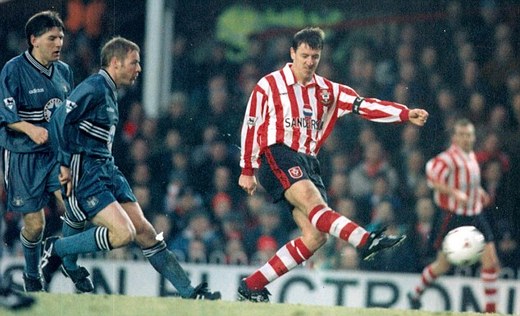 If ever there was a talent who did not get his full rewards, it was Le Tissier. A mercurial playmaker, who scored phenomenal goals and barely missed a penalty, he kept Southampton in the Premier League almost single-handedly at times. But he never won a major honour and was only capped eight times by England.

It wasn’t easy for Carragher when he first broke into Liverpool’s team as a teenager but, through sheer force of will and talent, he has had an outstanding career. You don’t play for Liverpool 716 times if you haven’t got something special and the defender has earned every accolade. 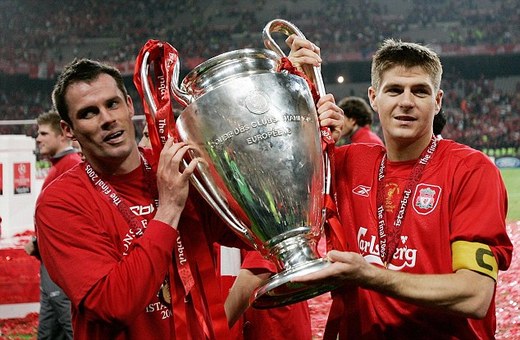 Though it is true Gerrard twice came close to leaving Liverpool, his commitment to the club and efforts through three decades are indisputable. He has just passed 600 appearances at Anfield and boasts a trophy cabinet in keeping with his standing as one of the best midfielders of his generation. 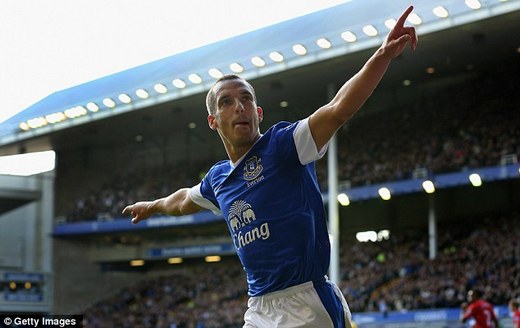 Osman might not have a burgeoning trophy cabinet nor is he a name that will be discussed frequently up and down the land but he represents old-fashioned values and Everton are all the better for it. He, along with Tony Hibbert, fought his way through the youth ranks and kept trying to force his way into David Moyes’ team. A decade’s efforts were rewarded last month when he was capped by England.

If his coaching career has been nomadic – see spells at Newcastle, Manchester City, Birmingham, Huddersfield and England, amongst others – Fazackerley’s playing days were spent solely at Ewood Park. He made a record-breaking 671 appearances for Blackburn and that total will never be passed. 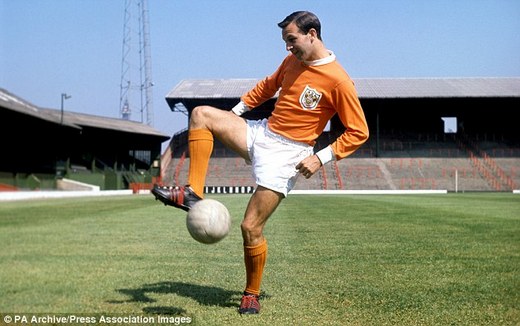 To many he will be the softly-spoken expert analyst on Radio Five Live but as a player Armfield was the archetypal one-club man. Loyal, professional, conscientious and talented, Armfield was a classy right-back who made 627 appearances for Blackpool. He also won the World Cup in 1966.

And one from abroad we can't ignore... 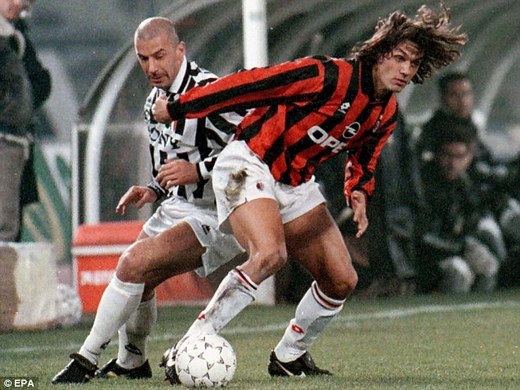 From the moment Maldini made his debut as a 16-year-old against Udinese, he was destined for greatness. His name will stand the test of time, a defender who oozed class, skill and dedication. His 902 appearances for Il Rossoneri and five Champions League winners’ medals are extraordinary statistics.