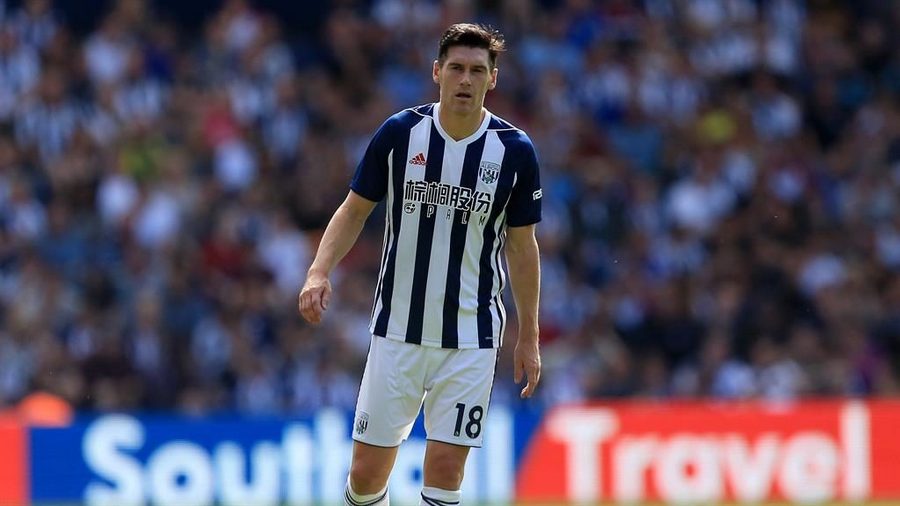 The 36-year-old looked likely to fall short of the mark after losing his starting place at Everton last season, leading to speculation he could drop down to the Championship with former club Aston Villa.

Instead, Barry landed a move to the Hawthorns and is still playing a key role for the Baggies, who sit comfortably in mid-table after an encouraging start to the season.

Giggs, who spent his entire career at Manchester United, played until he was 40 and feels Barry has plenty more left in the tank.

The Welshman, who also made 40 appearances in the old first division, said he admired Barry's longevity.

"Obviously a lot of things have got to go for you. You've got to get picked, and you've got to be fit because it's a lot of games," he said.

"I don't know him well but you can see from the outside that he is a good pro, he looks a good player to have within the team and within the squad.

"And he's not that old. He could go on for another two or three years and maybe get to 700. He'll break my record and credit to him, records are there to be broken.

"I remember coming up against him as a 17-year-old at Villa. He was a left-back then and he has come on from that talented young player to become a regular Premier League player."