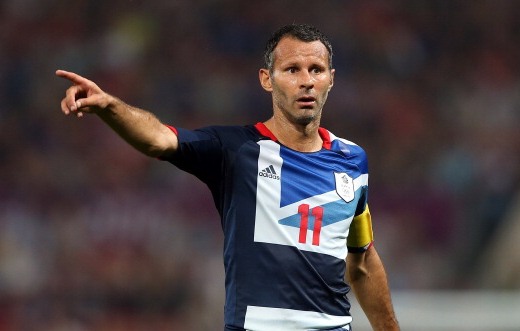 Ryan Giggs has insisted Great Britain must improve on its 1-1 draw with Senegal if it is to progress from the Olympic group.

Craig Bellamy had given GB a half-time lead before Moussa Konate struck late on to secure a draw and Giggs stressed that the squad would focus on the good things it had done as it looks for a better result next time out, against UAE.

"We’re going to take the positives, we know there is work to be done," he told reporters. "It’s our first full competitive game so fitness-wise we’ll be better going into the next game, we’re going to have to improve if we’re going to get through the group.

"I think overall a draw is a fair result, they had some decent chances but obviously we’re disappointed with going one-nil ahead and not being able to hang on. We’re going to have to win one of the next two games.

"We’ve seen a bit of the UAE and they played some decent stuff against Uruguay so it’s going to be tough but we’re going to have to do it."

Giggs was also unhappy with Senegal's physical approach. Bellamy had a clear-looking penalty denied in the second period and GB players were met with several strong tackles which were met with extreme leniency from the referee.

"I think they were lucky to end the game with 11 men," he added.