Giggs: Stones can be as good as Ferdinand and Pique 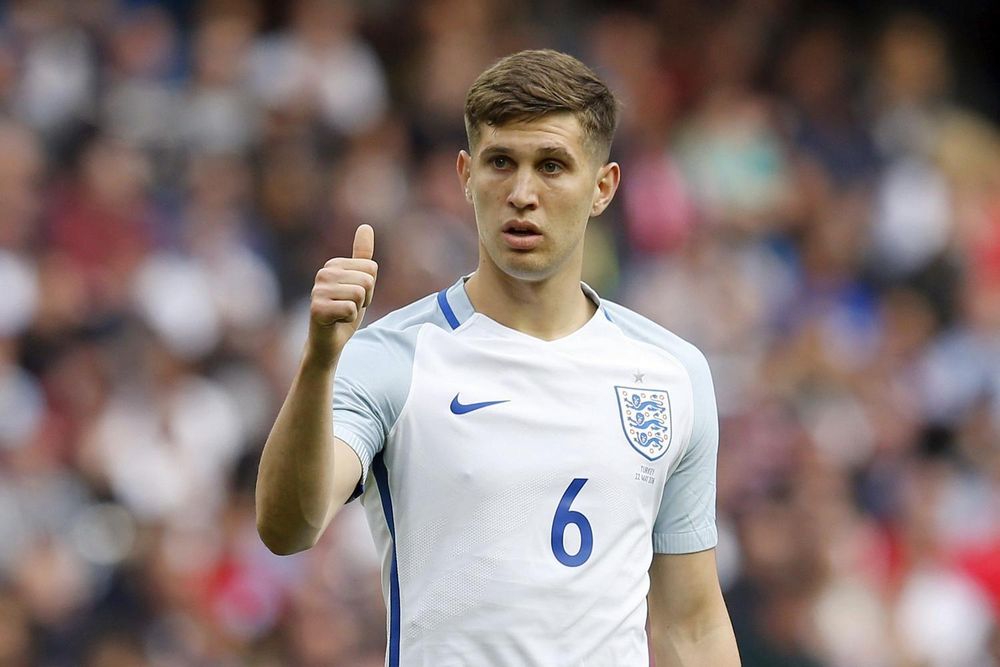 The Manchester United legend acknowledges the Manchester City centre-back's mistakes but insists he can be as good as Rio Ferdinand and Gerard Pique.

Manchester City defender John Stones can be as good as Rio Ferdinand and Gerard Pique, according to Manchester United legend Ryan Giggs.

The centre-back became the world's second most expensive defender when he left Everton for City in a deal worth £47.5 million during the summer and has featured in every Premier League and Champions League game since.

However, after struggling at times last season under Roberto Martinez, Stones' performances have again lacked the consistency this term which prompted Jose Mourinho to bid £40m for him in the summer of 2015.

Giggs, though, sees no reason for concern and noted the emergence of Rio Ferdinand and Gerard Pique, both of whom made mistakes in their early careers before winning all before them in the domestic games.

"It is all about balance," Giggs told ITV. "You look at all the great centre-halfs – Rio Ferdinand and Gerard Pique – they all made mistakes when they were younger, but centre-halfs and defenders mature with age.

"He's [Stones] learning on the job. If he can cut those mistakes out he's going to be a top player."

Stones is next in action on Saturday when City travel to Crystal Palace in the Premier League.