Giggs reveals who he'd have in Red Devils backroom 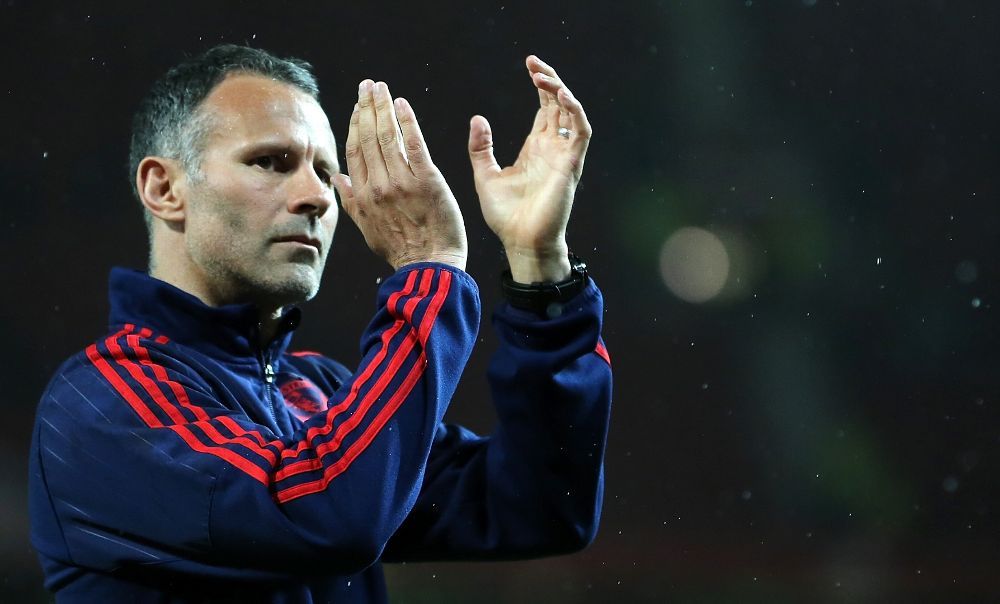 RYAN GIGGS would choose Nicky Butt to work with him at Manchester United if he was ever given the manager's job.

The Red Devils legend left his position as assistant manager over the summer following the sacking of Louis van Gaal.

It mean there was no room for Giggs but he is still actively trying to get into management.

Asked which member of the Class of '92 Giggs would take with him if he got the top job at Old Trafford, he told Soccer AM: "What a question that is!

"I think it would have to be Nicky because he's already there.

"He's the academy director so he's already there it's the natural progression."

Bob Bradley was the man chosen ahead of Giggs, but the American is still searching for his first win at the Liberty Stadium.