Giggs full of praise for Bale 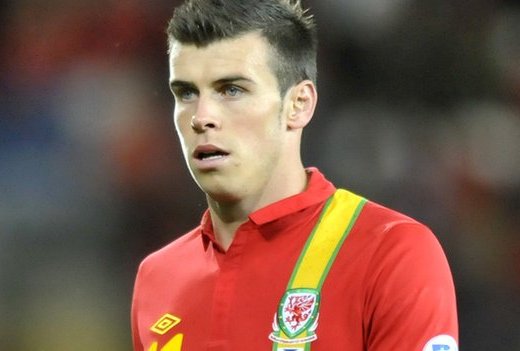 Croatia coach Igor Stimac descried Bale as a better player than Giggs was in his prime.

The United ace told the Telegraph: "Gareth's a talent, at the top of his game. He can do anything. He's a very difficult player to pin down because of his power and strength.

"The other night, I saw a couple of the Croatia lads trying to take him out but because of his power and pace they couldn't get near him. It's great for Wales. But when you play against Spurs, it's always difficult to play against him which we've seen here."