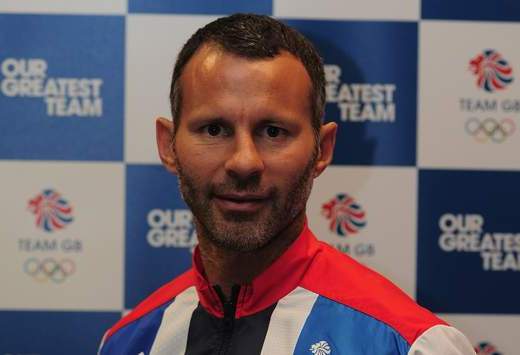 Team GB captain Ryan Giggs has confessed that he's looking forward to testing himself against Brazil in the warm-up friendly ahead of the beginning of the Olympic Games.

The Manchester United midfielder will be competing at his first major international tournament this summer and has only once faced Brazil before, in a friendly at White Hart Lane for Wales back in 2006.

The 38-year-old admitted that he's excited to be have the opportunity to play against the South American stars again at the Riverside Stadium on Friday.

"It's always special to play against Brazil, the history they have in the game, the players they have and you know they have the best in the world and they are a proud nation," Giggs told reporters.

"The Olympics is probably one of the only competitions they haven't won, speaking to Rafa (Manchester United team-mate Rafael), I know they are desperate to win it, especially with Argentina winning it a few times in the last tournaments.

"Like anything, we're going to have to be competitive."

Brazil go into the tournament among the favourites after naming a strong squad full of emerging talent such as Ganso, Oscar and Lucas Moura, but the experienced midfielder is looking forward to getting a closer look at one player in particular in the form of Santos star Neymar.

"Neymar is one player that Rafa and Anderson have told me about it, and they say he's something special," Giggs commented.

"I think also with the next World Cup in Brazil, these players will be trying to impress and trying to put a marker down that they can play tournament football."