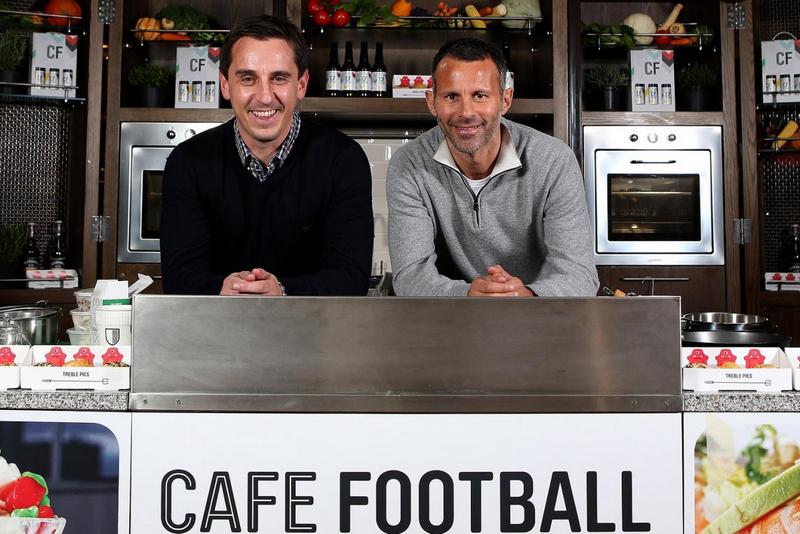 Londoners love of football and £14 ‘Boss’ burgers, has helped the restaurant chain run by ex-Manchester United stars Gary Neville and Ryan Giggs to notch up sales of £1.3 million in its first full financial year of operation.

The football legends opened their first Café Football at the end of 2013 at Westfield in Stratford, followed by a branch in Old Trafford in March 2015.

Diners are treated to matches on big screens and can scoff down meals such as ‘Giggsy’s venison sausage’, ‘Nev’s noodle pot’ and Boss burgers, including beef, pulled pork and lime aioli.

But a Café Football spokesman said the firm is pleased with current trading and “excited” with the growth opportunity when West Ham moves to the Olympic stadium later this year.

It is looking at expansion in the UK and overseas. Growth plans would be supported by Singaporean investor Rowsley which bought a 75% stake in the business last November.