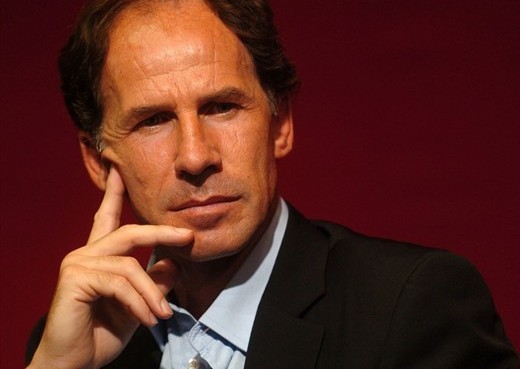 The evergreen Manchester United star continues to defy his advancing years by playing a major role for Sir Alex Ferguson's side as they bid to win a 20th league title this season.

The 38-year-old recently suggested he would happily sign yet another contract for Manchester United and intends to sit down with his manager in the New Year in order to discuss a contract that would prolong his stunning Old Trafford career.

The aforementioned AC Milan icon, who is widely regarded as one of the finest centre-halves to have ever played the game, has selected the Manchester United winger in his all-time greatest XI. Giggs was selected in a midfield alongside Luis Figo, Frank Rijkaard, and Zinedine Zidane.

"He is so intelligent - you notice that from where he runs." Baresi said of the Manchester United legend when choosing his greatest ever XI in FourFourTwo Magazine.

"He's covered every midfield role, but I think he prefers the left side. He is a joy for everybody's eyes...except, of course the opponents."

The Manchester United legend's goal against Fulham recently, means he has scored in every single Premier League season to date.

The remarkable Welshman has won 12 Premier League titles and two Champions League medals and the Manchester United veteran is the most decorateibtimes.comd player in British football history.