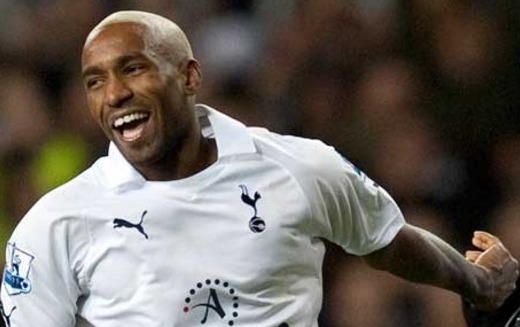 "Defoe feels Rooney only has to follow their example to guarantee a long future in the game. "

He said: “I’m sure he’s ­looking at players like Giggsy. He’s around him every day and I’m sure he’s thinking ‘I’ll do whatever he’s doing’. Because I would do that.

“If I was at Man United. I would be looking at ­players like that. You can learn from them because they’ve been there and done it and played so many games. Because whatever they’re doing, it’s working.”