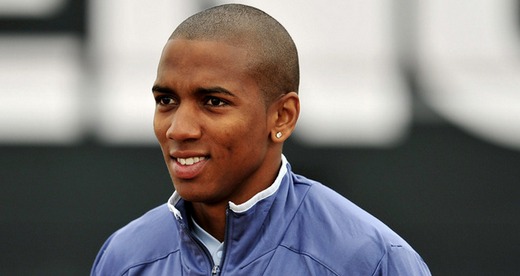 The talented midfielder, who has also undergone a brief medical, is now expected to complete a switch to Old Trafford when he returns from holiday.

It emerged on Thursday that the Premier League champions had held discussions with Young's representatives over a possible switch to Old Trafford.

The England international admitted earlier this summer that he was keen to play at the very highest level, sparking speculation that he would leave Villa Park this summer.

United have been credited with a long-term interest in the former Watford player, while Liverpool were also understood to be monitoring the situation.

And Sir Alex Ferguson now looks to have pipped the Reds to yet another transfer target, with Blackburn defender Phil Jones already on course to join the 19-times champions of England.