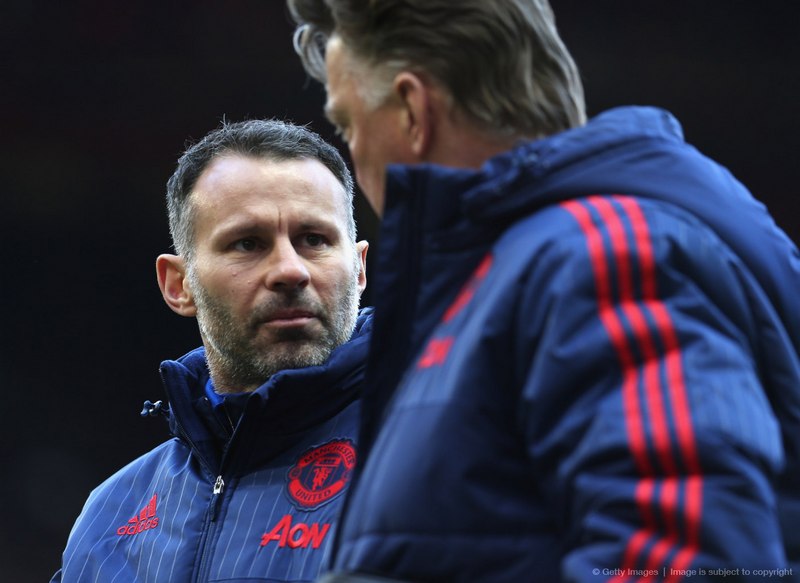 Manchester United should sack Louis Van Gaal and install his assistant Ryan Giggs as manager, according to former striker Dwight Yorke who wants to launch his own managerial career at struggling Aston Villa.

The former Trinidad and Tobago striker said changes were needed at United, with the 20-times English champions sixth in the Premier League, out of the Champions League and suffering a 2-0 loss to arch-rivals Liverpool in the Europa League this week.

"At the end of the day, it's all about results," Yorke was quoted as saying by Singaporean daily The New Paper on Saturday after a promotional event in the Southeast Asian citystate.

"In the two years that he's (Van Gaal) been there, he's spent tons of money, brought in tons of players, and simply hasn't got the results that he and everyone else had hoped to.

"You see a lot of young managers, Zinedine Zidane's been given the opportunity at Real Madrid, you got Luis Enrique at Barcelona, Pep Guardiola who's coming to Manchester City, Tottenham's Mauricio Pochettino, they're all ex-players.

"And I feel that the game is going down that road, and maybe this is the right time to give Giggsy the job."

The 44-year-old said he was heartbroken to see Villa struggle at the foot of the table under manager Remi Garde and said he would love the chance to try and rectify the problems.

"I feel that I can turn it around for them, if they give me the opportunity to do that," he said.

"They're a club I know very well, the structure is very strong, and if they go into the Championship (second tier) next year...I have the experience and what it takes to win that Championship down there."