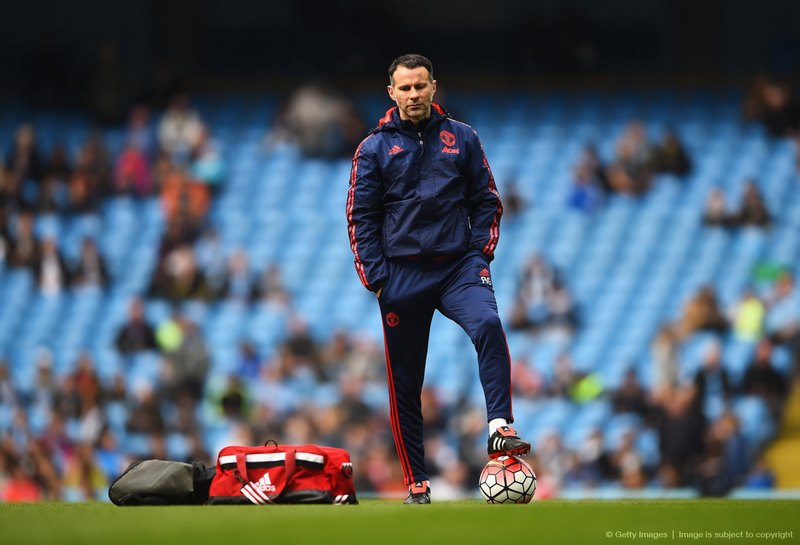 Former Manchester United star Ryan Giggs is in the frame for the vacant manager's job at Wigan Athletic, sources close to the club have told ESPN FC.

Wigan are searching for a new manager after Gary Caldwell was sacked on Tuesday, with the club second from bottom of the Championship.

Meanwhile, sources also said Giggs is keen to begin his career as a full-time manager and is open to offers.

Giggs is currently out of work after ending his long association with United in the summer following the arrival of Jose Mourinho.

After finishing his playing career, Giggs served as an assistant coach and then managed United on an interim basis after David Moyes departed.

He stayed at United on under Louis van Gaal in the last three years, but after Mourinho's appointment he saw his No. 2 role taken up by Rui Faria.

Giggs turned down the chance to stay on at Old Trafford in a different role with the 42-year-old keen to become a manager in his own right.

The Welshman was strongly linked with the Swansea job following the departure of Francesco Guidolin earlier this month, but Giggs claimed Swansea's ambitions did not match his own.

Sources said Wigan are now weighing up a move for Giggs as they look to secure their survival and the job might appeal to Giggs as it means he can stay in the northwest and learn his trade on his first sole managerial role.