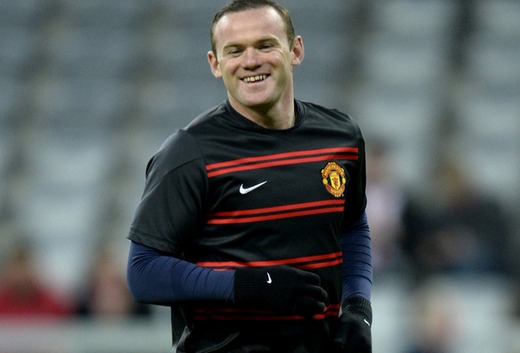 The appointments were confirmed on Monday, with previous boss David Moyes - who replaced Sir Alex Ferguson at the helm - lasting just 10 months in the role before being sacked with four matches of a dismal season remaining.

United finished seventh in the Premier League table to miss out on European football altogether, but Rooney expects the good times to return under the former Ajax, Barcelona and Bayern Munich manager.

Van Gaal won the UEFA Cup and the Champions League with Ajax as well as league titles in the Netherlands, Spain and Germany.

"It is exciting and it is going to be an exciting time at the club," said Rooney.

"I think it is a great appointment. I think everybody knew for the last few weeks that Louis van Gaal was going to take over and the record he has got around European football is fantastic.

"He has won a lot of major trophies and it is great that it is sorted out now.

"It is obviously great that Ryan has stayed with him as his number two."

Giggs took charge as interim coach at Old Trafford in the wake of Moyes' departure and announced his retirement as a player last week after a club record 963 appearances for United.