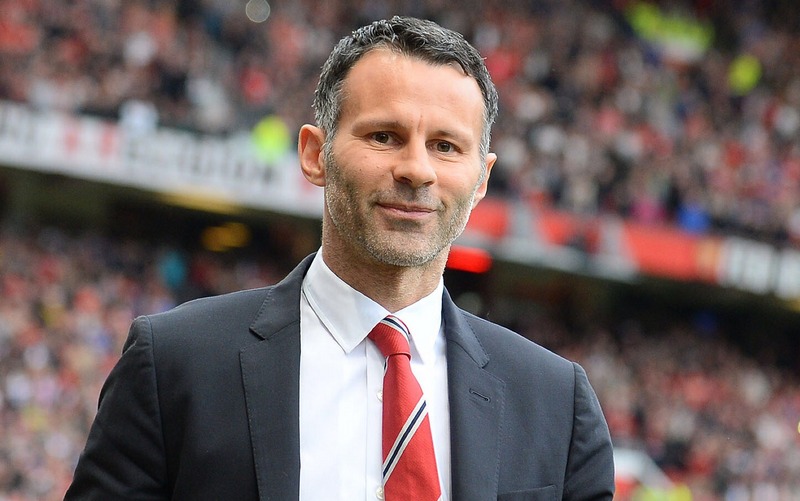 RYAN GIGGS held a meeting with Swansea City this week to discuss potentially taking over as manager, according to reports.

Francesco Guidolin is favourite to be the first Premier League manager to lose his job this season and The Sun are reporting that Swansea chairman Huw Jenkins has lined up Welsh legend Giggs.

Guidolin admitted this week that a loss against Liverpool could see him lose his job.

And the Swans are keen to avoid a similar scenario when Garry Monk left the club when they took six weeks to find a replacement.

Last week Giggs spoke out on rumours linking him with the Swansea job and his desire to return to management soon.

“There has been no approach from Swansea City but, in any case, there is a manager in place at the club," Giggs told talkSPORT.

And there were suggestions Giggs would succeed Van Gaal as manager at Old Trafford but following Jose Mourinho's appointment, he announced his departure in July.