Solskjaer: Giggs has 'got the DNA' to become a great Manchester United manager 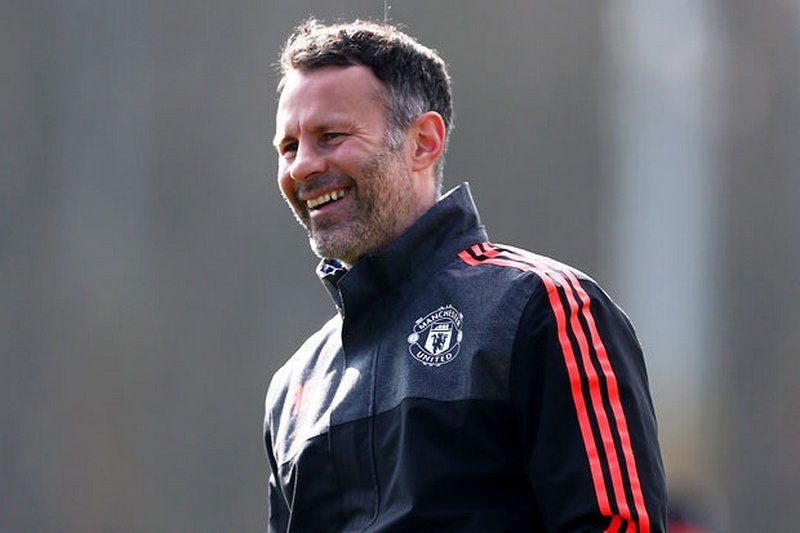 Ole Gunnar Solskjaer has tipped Ryan Giggs to become one of the great managers of Manchester United.

Former Chelsea manager Jose Mourinho has been widely talked of as Louis van Gaal's replacement at the helm of United and could take over in the summer.

But Solskjaer feels his former team-mate has the right 'DNA' to manage at Old Trafford.

'Can Giggsy be a great United manager? Definitely. Ryan's got the United DNA,' he told the Daily Star.

'He's a very bad loser, like everyone has to be if they want to be successful.'

He also believes that Giggs, who is United's current assistant manager, has been able to learn from Ferguson.

He said: Sir Alex was an absolute treat. I started to make notes of what we did. I've got all the diaries with me at Molde (where Solskjaer is manager).'