Sir Alex : Giggs looks as fresh as ever 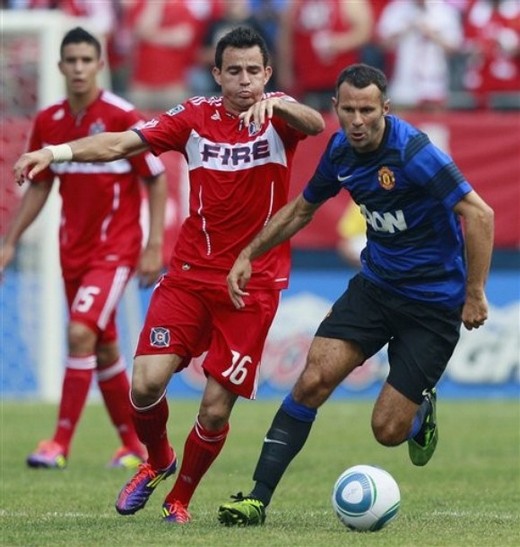 Ferguson, leading United on their pre-season tour of the United States, says he has been impressed by Giggs's preparations for the big kick-off - despite the player's advancing years.

"I don't see much difference in him," said Ferguson to the Mail on Sunday. "His training times are phenomenal. He's unbelievable. I don't know how he does it. He has no problem at all matching the younger lads, he's incredible. If you look at the physical state he is in compared with Rio Ferdinand, it's amazing because he hasn't had any really bad injuries.

"He had some problems with his hamstrings which were related to his back, but then he started doing yoga and that has made a difference. The work he does the day before games in terms of stretching has really helped him."